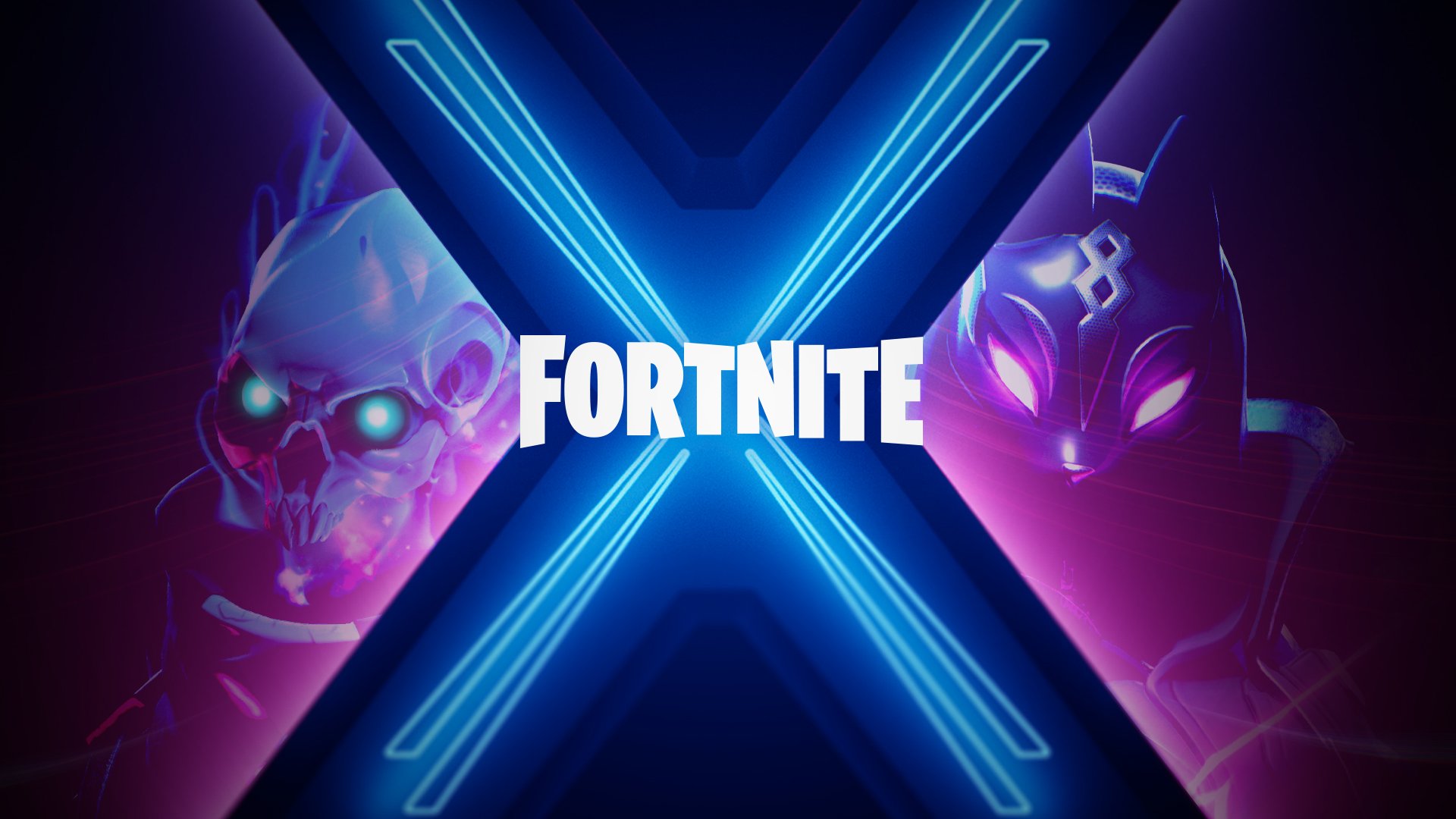 Fortnite’s next season is set to go live tomorrow, with Epic Games having been teasing some kind of time travel aspect through the week. Though we had some doubts about Dusty Depot returning, it seems to be the case after all. The cinematic trailer for Season 10 has leaked, and sees players traveling through time.

Fortnite Brazil accidentally released the trailer early and pulled it. However, FortTory on Twitter managed to capture it. The trailer sees the player traveling through the mysterious Rift Dimension, seeing familiar items and skins from past events in Fortnite Battle Royale. Eventually, they end up back at Dusty Depot, right before it’s hit by the infamous meteor.

What happens next? Has the timeline for Fortnite Battle Royale been retconned or altered? Will we see the Purple Cube aka Kevin, the floating island, and altered Loot Lake ever coming to fruition? Whatever the case may be, Season 10 should be a mind-bender for those keeping track. Stay tuned for more details when it goes live tomorrow.