"Loot that has been lost can always be found", according to the cryptic tweet. 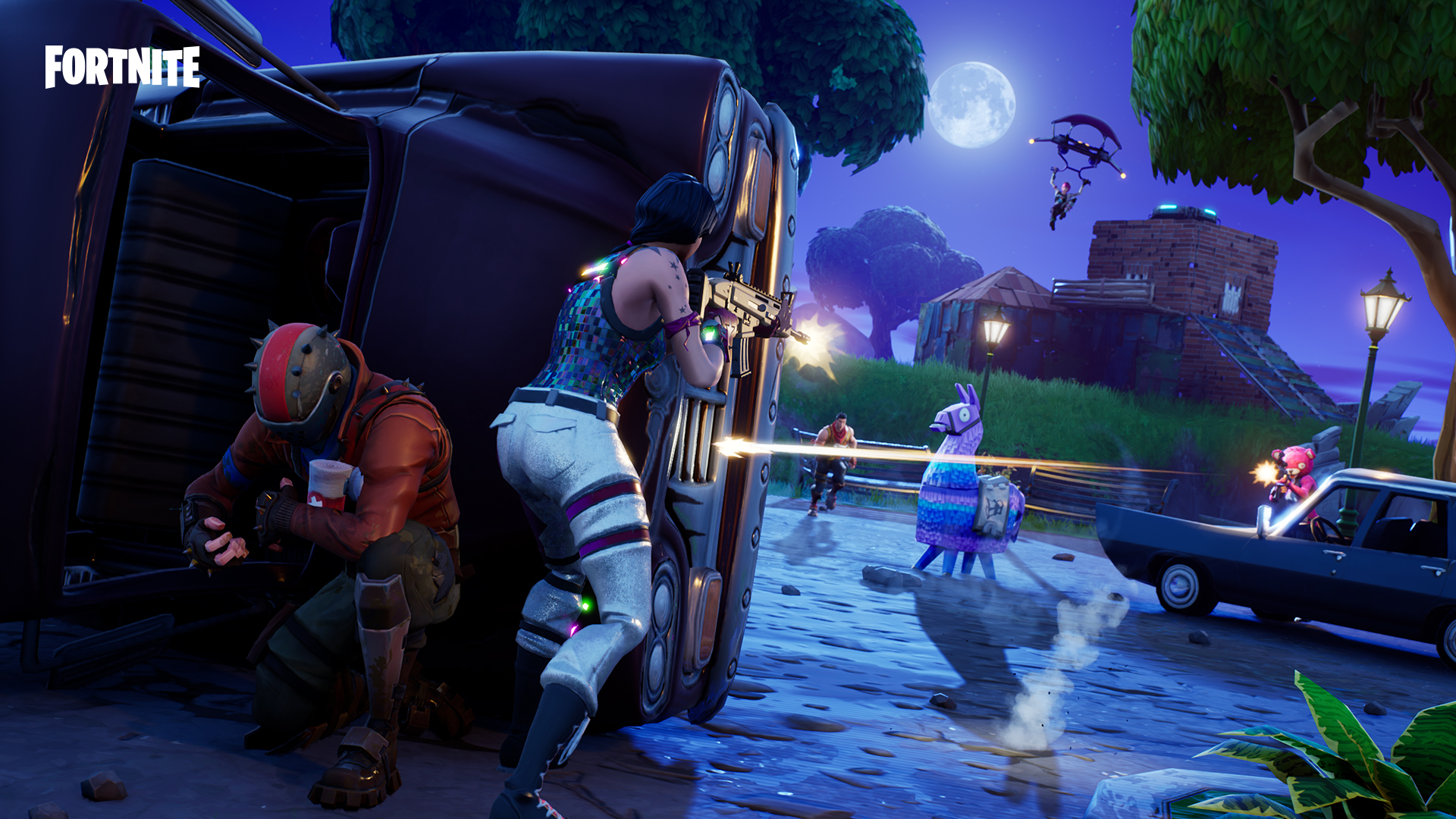 Epic Games’ Fortnite is gearing up for its eighth momentous season with a tweet teasing treasure. Players will have to find an “X” that marks the spot. “Loot that has been lost”, according to the tweet, “can always be found.” The image also teases a hook hand, indicating that pirates could be the new hotness of the season.

Usually, new seasons bring new gameplay mechanics and areas to the Battle Royale map. As Season 7 proved, the map can continue to evolve as the weeks go by, whether it’s assaulting an ice castle or snow covering every area. A new Battle Pass will also be coming, providing lots of new sprays, emotes, and skins to earn.

Fortnite Season 8 begins on February 28th. If you want to get the Battle Pass for free – with two outfits immediately unlocked and up to five more that can be earned – then make sure to complete the Overtime challenges. There are 13 in total and they’re available until February 27th.

'X' Marks The Spot
Treasure abound
Loot that has been lost
Can always be found.
4 days to Season 8. pic.twitter.com/1U8n7x4pQQ