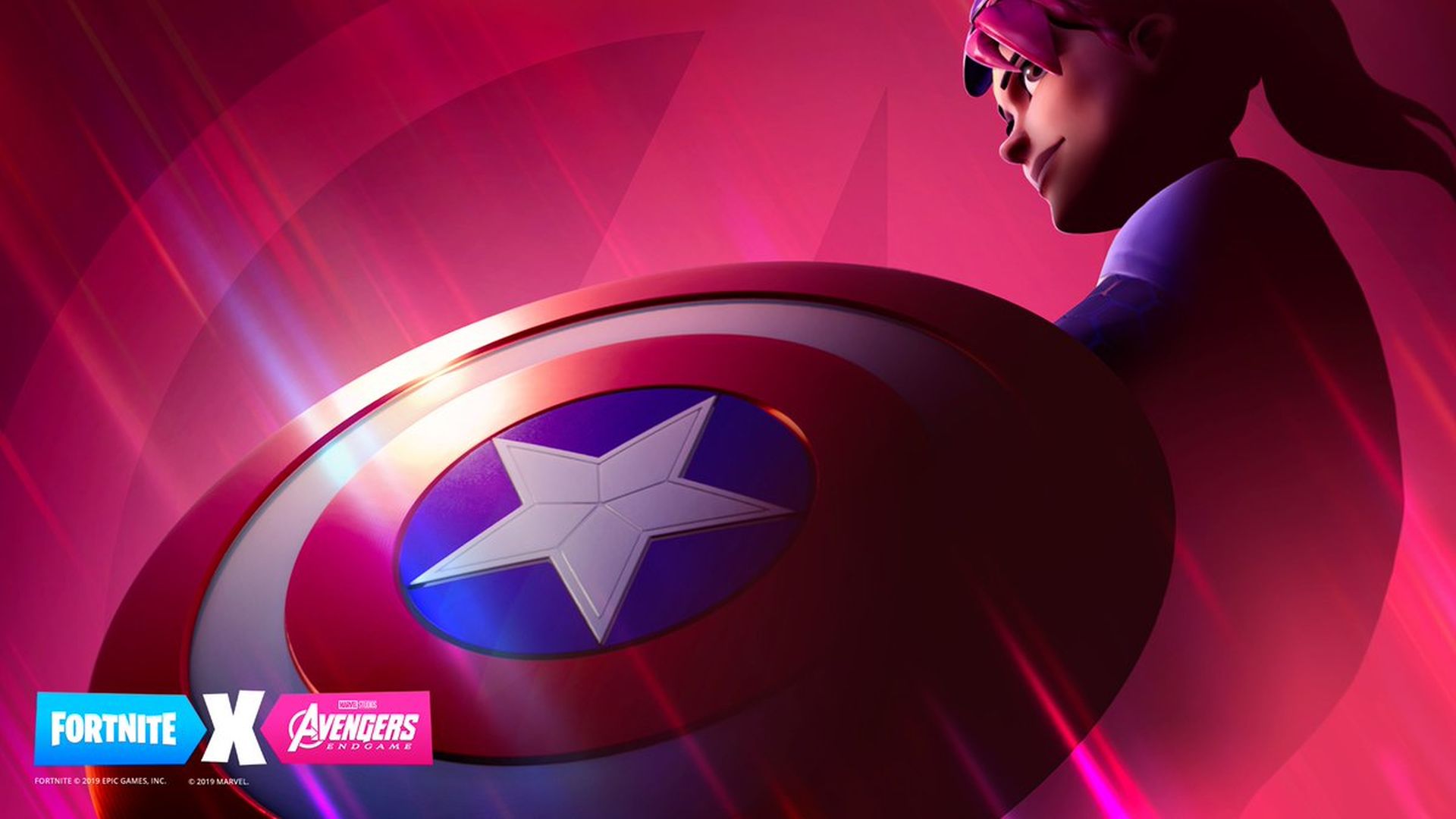 Marvel Studios’ highly anticipated Avengers: Endgame is out this week, but before that, it seems another tie-in is planned with Fortnite. The official Twitter for the game has the tagline “Whatever it takes”, a line from Captain America in the movie, with the date of April 25th attached. The image sees a character holding Cap’s signature shield as well.

Last year saw a limited time mode where players could wield the Infinity Gauntlet and transform into Thanos, wrecking shop across the map. It was meant to promote Avengers: Infinity War, so it only seemed a given that another mode would arrive for Avengers: Endgame. It’s possible that the gear of our heroes plays a part this time around, but we’ll have to wait and see.

Despite competition from the likes of Apex Legends, Fortnite is still doing extremely well. A peak concurrent player total of 7.6 million was announced back in February, and the game even has a World Cup event centered on Creative Mode. Stay tuned for more details on what the upcoming crossover event entails.