Experience the various seasons of Britain for $10 per month on Xbox One. 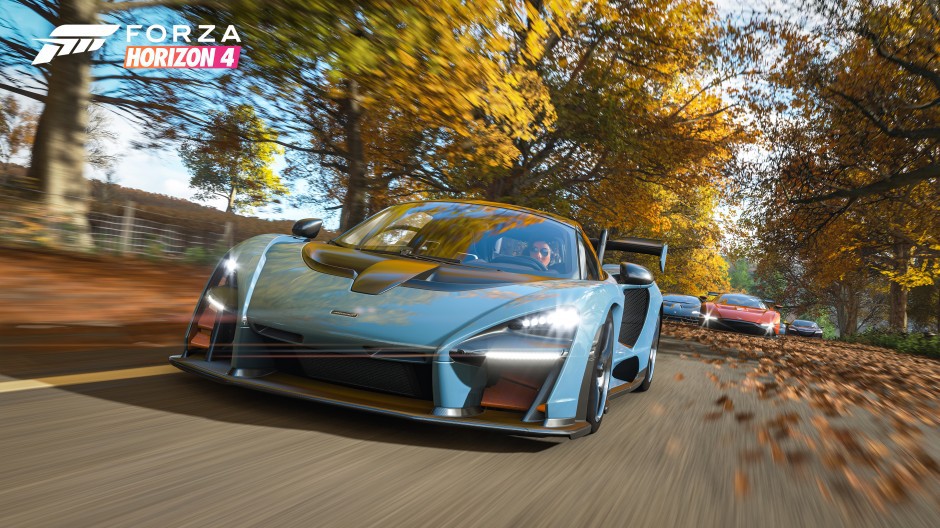 If you haven’t heard, Playground Games’ Forza Horizon 4 is pretty good. The newest iteration in the open world racing series has received strong critical acclaim for its gameplay, environmental design, and overall progression systems. If you’re still not sure about taking the plunge, then take heart – it’s now available on Xbox Game Pass.

For $10 per month, Xbox One players can play all the content in the base game. That’s not including over 180 other Xbox One and Xbox 360 titles that are also available (with more added over time). Those who have never signed up for Xbox Game Pass can even partake in a free 14-day trial. Head here for more details.

It will be worth sticking with Forza Horizon 4 for the coming months. The new Seasons system brings new events, cars, challenges, and other activities as the Seasons change. Coupled with everything else present in the game, there’s quite a lot to play through. Forza Horizon 4 is also available for Windows 10 PC as well.