Playground Games' excellent open world racer has gotten off to a flying start, already having amassed over 3 million players. 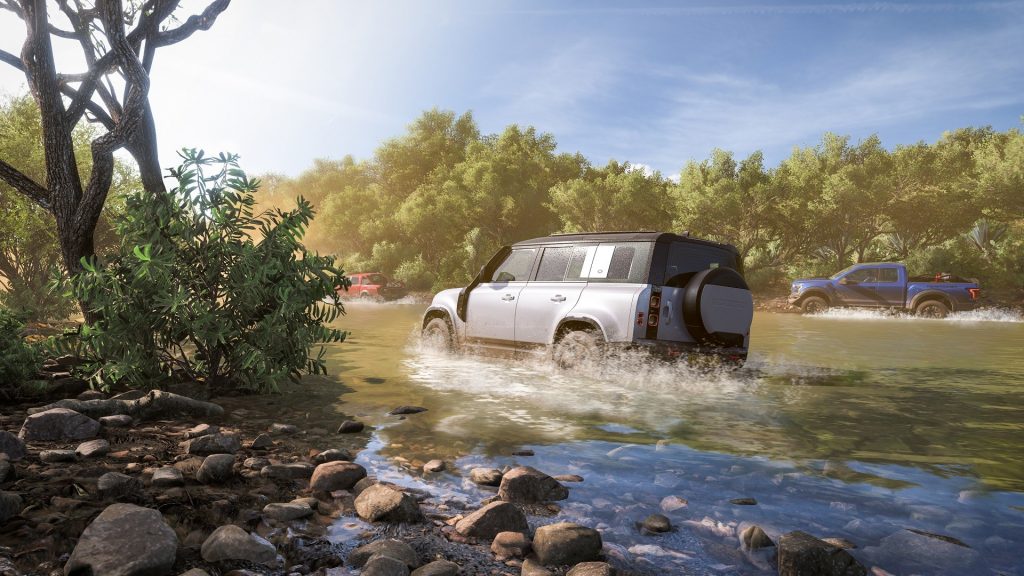 In case you haven’t heard by now, Forza Horizon 5 is a stellar game, and Playground Games’ open world racer has been getting all the plaudits to match its excellence. Unsurprisingly, that’s resulted in a flying start for the game in terms of the playerbase it has amassed already. As of yesterday, before the game was even out, it had surpassed 1 million players, thanks to those who’d purchased the Premium Edition of the game getting early access. Now that it’s officially launched worldwide, the racer’s player count has seen an even more significant jump.

As per the in-game Hall of Fame Leaderboards, which catalog all the players playing the game who have logged on at least once, Forza Horizon 5 has already crossed 3 million players, on the day of its launch itself. The same was confirmed by GamingBolt- you can check out a screencap of the same below.

That’s an impressive accomplishment no matter how you look at it, and you’d imagine that that number will only continue to grow at a rapid rate in the coming days. The game is, after all, also available via Xbox Game Pass, and that, combined with the universal praise for the game, should generate a lot of interest.

Forza Horizon 5 is available now on Xbox Series X/S, Xbox One, and PC.

In our review of the game, we awarded it a score of 10/10, saying, “Forza Horizon 5 cannot be praised enough. Without a doubt, it’s one of the best racing games ever made. If you’ve played its predecessors, that shouldn’t come as a surprise, but the sheer quality on display here is staggering, and made all the more impressive by the scope and varied nature of the experience. Playground Games has been honing this open world racing formula for close to a decade at this point, making meaningful improvements with each iteration- and with Forza Horizon 5, once again, the series has touched new heights.” You can read our full review through here.