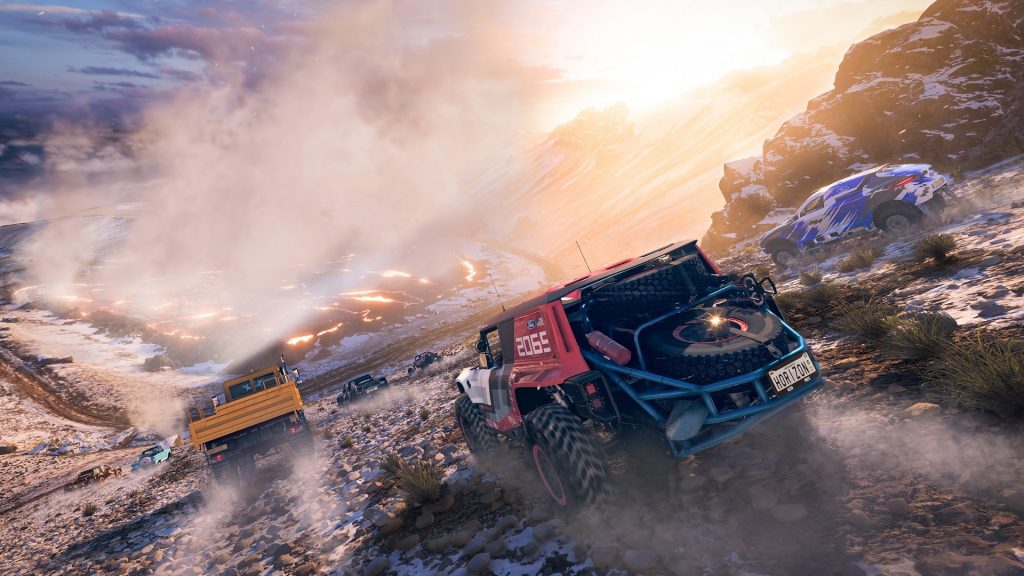 With how successful Xbox Game Pass has been for Microsoft (18 million subscribers were reported earlier this year), it shouldn’t come as much surprise that certain titles are influenced by it. Playground Games’ Forza Horizon 5 is an interesting example in this respect though. Its predecessor was already quite popular on the service, despite launching before it was a thing.

Speaking to Press-Start, creative director Mike Brown says that the developer “got very good at being a Game Pass game” and noted that “You do have to look at things differently.” Having players that could potentially return after several months is one of those “curious facts that are true of Game Pass game design. No one ever trades you in and they might not install it, but they always own it. You’re always gonna be a little thumbnail on the dash and that means the friction to get you back in the game is very low.”

Brown also noted that success on the service is also dependent on a game’s social element (something which Forza Horizon 4 also did very well). “When someone in your friendship group plays the title, then all of your friends that are on Game Pass have that title. If you can have social features or features that encourage you to say: ‘Hey, can we do this thing in co-op?” then your game is going to do better on Game Pass.'”

As for how Forza Horizon 5 has been designed with Game Pass in mind, there are the Festival Playlists. These are weekly affairs which confer rewards for participants. “It feels like a snackable and manageable amount of stuff that’s new that you can jump into right now and, in a few days, there’ll be some more. I think, again, that really helps blend with the way people play games on Game Pass.”

This may explain the philosophy behind the new Horizon Arcade which offers a variety of multiplayer mini-games throughout the map, like popping pinatas, along with the introduction of Horizon Open. It also puts the addition of titles like Outriders, Dungeons and Dragons: Dark Alliance and the upcoming Back 4 Blood to the service in greater perspective.

Forza Horizon 5 is out on November 9th for Xbox One, Xbox Series X/S and PC. For more details on its features, head here.