Forza Horizon 5 players have been collecting, upgrading, and gifting the 1940s Willys Jeep in the hundreds as a quick means to make progress in the game. 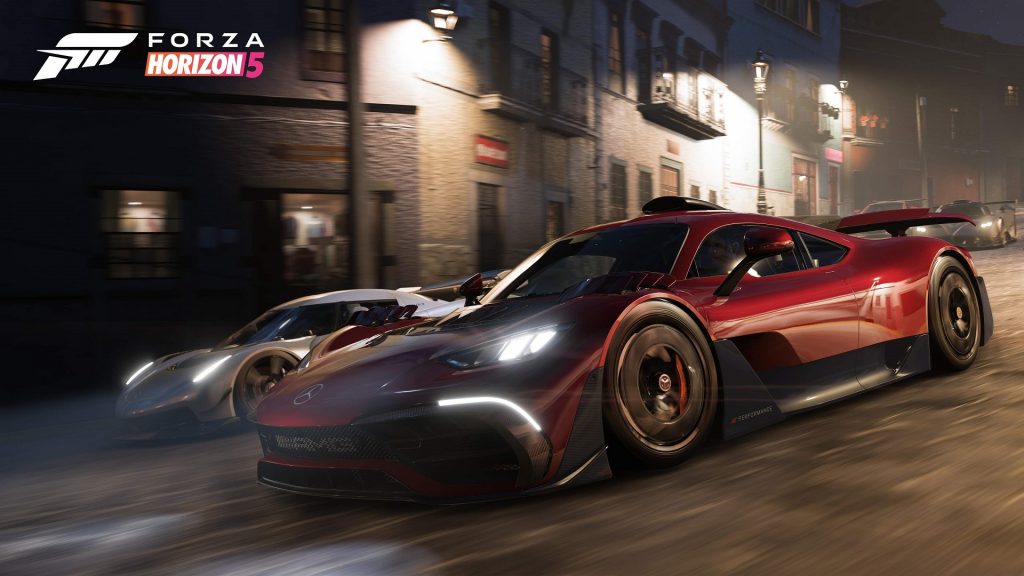 It’s just the second day after Forza Horizon 5‘s official launch, and it seems that players have already found exploits that allow for farming rewards in an easy fashion. Many players are repeatedly buying the 1940s Willys Jeep, and upgrading it to earn Super Wheelspins, as reported by Windows Central.

The jeep is one of the cheapest cars in the game, with a price tag of 40,000 credits. Levelling it up doesn’t require a lot of skill points, and as such it has gone on to become the favourite of many players. Upgrading it will net players a chance one Super Wheelspin, which can hold some rather exquisite rewards. Once levelled up, players are essentially gifting the car to other random players, which refunds the skill points, and allows them to purchase another 1940s Willys Jeep and upgrade it all over again. At the same time, it seems there’s a regular occurrence of the vehicle popping up in Barn Finds across the map for those who’re receiving it as a gift.

Forza Horizon 5 has been the largest launch for an Xbox Game Studios title, as the game has already amassed 4.5 million players. The excellent racer had already garnered almost  a million players before launch.