Drift Club is also coming to Mexico in a new Horizon Story with the opportunity to earn the 2021 Ford Mustang Mach-E 1400 for free. 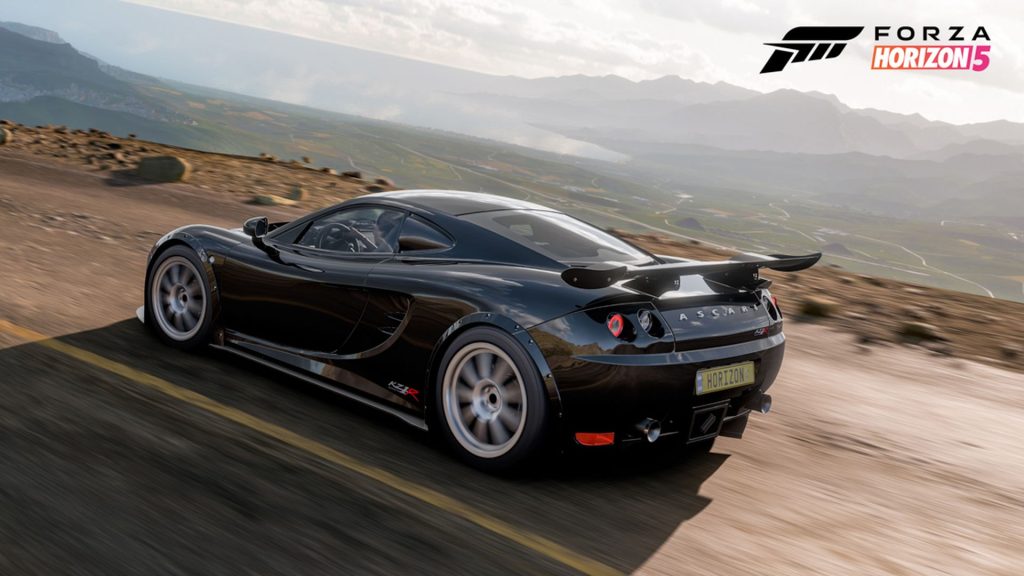 Along with Drift Club themed clothes, completing all of the different chapters unlocks the 2021 Ford Mustang Mach-E 1400 with the ability to swap between Rear Wheel Drive and All Wheel Drive. Furthermore, progress is made towards the new Festival Playlist which offers new cars, horns and clothes to unlock.

If that weren’t enough, Horizon Open sees the addition of Custom Racing with players able to select different parameters (like PI Class and race type) when matchmaking. It also receives a new progression system for Open Racing, Drifting, Playground Games and Custom Racing with XP earned also going towards your player level. Badges are available as new rewards which provide different icons in Horizon Life Free Roam, race standing and Leaderboards (including the new Horizon Open Leaderboard which tracks the amount of XP earned in the same).

The Series 6 Update goes live today on Xbox Series X/S, Xbox One and PC. For more details on Forza Horizon 5, check out our review here.