Forza Horizon 5 Series 6 Car Pass holders will be able to add four new cars to their collections over the coming weeks. 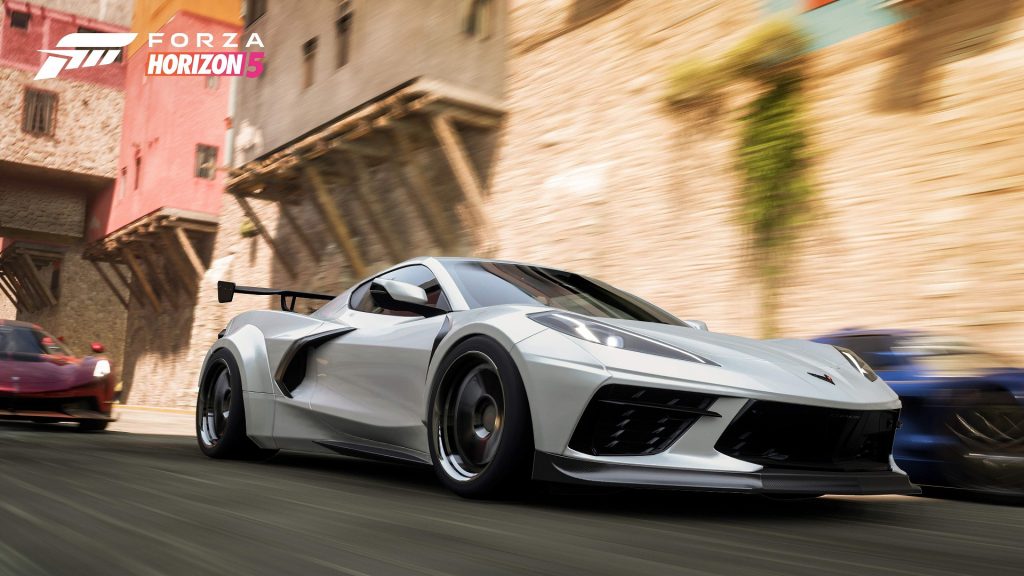 Forza Horizon 5 Series 6 recently kicked off, bringing with it a new Horizon Story, matchmaking for custom races, new customization options, progression changes, and much more. Of course, something else that Series 6 brings is new vehicles with a new dedicated Car Pass, as is always the case.

Playground Games has confirmed that four new cars are going to be added to Forza Horizon 4 over the coming weeks. In fact, the first of these – the 1966 Oldsmobile Toronado – has arrived already. Going forward, April 7 will see the 2021 McLaren 620R added to the Car Pass, followed by the 2021 MINI John Cooper Works GP on April 14, and the 2019 Porsche 911 Speedster on April 21. Check out all four cars in the screenshots below.

All owners of Forza Horizon 5’s Deluxe Edition, Premium Edition, or Premium Add-ons Bundle gets instant access to the Car Pass for Series 6, though it can also be purchased separately. 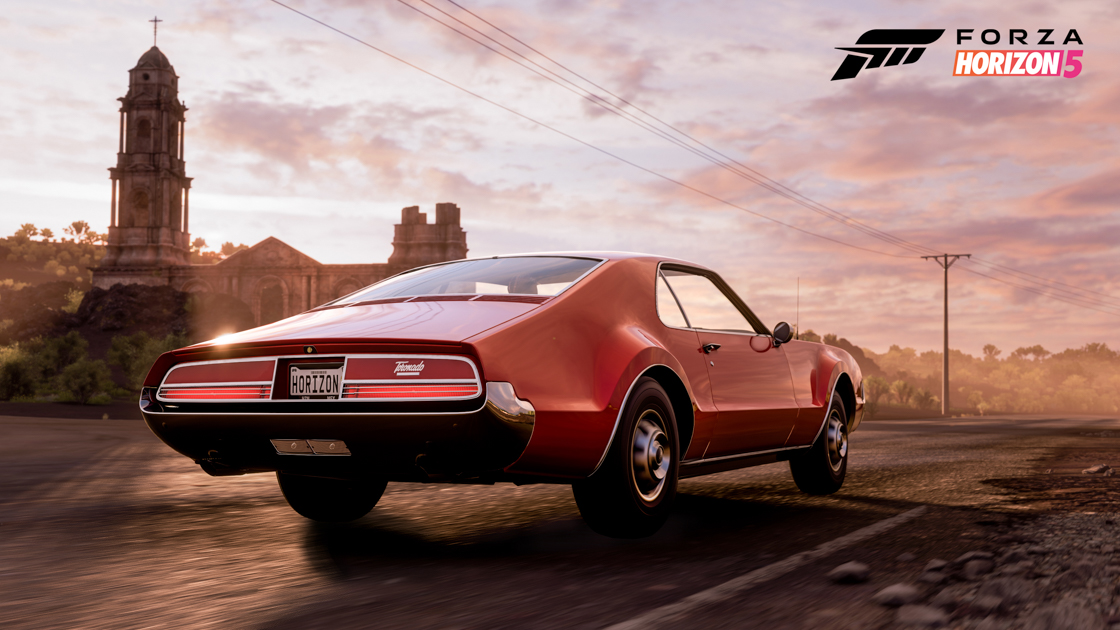 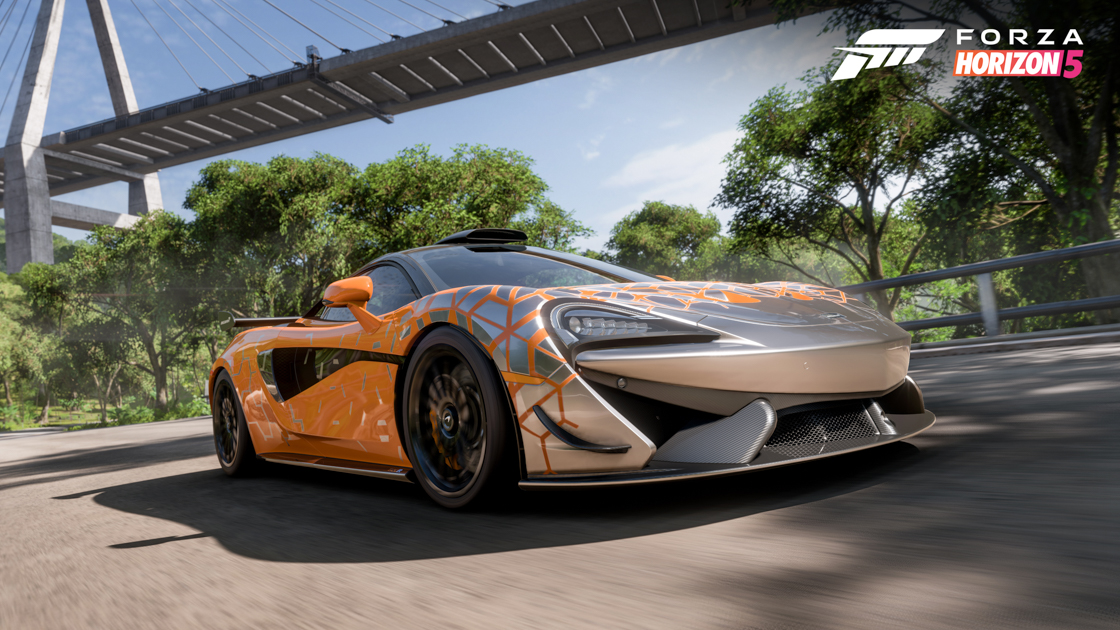 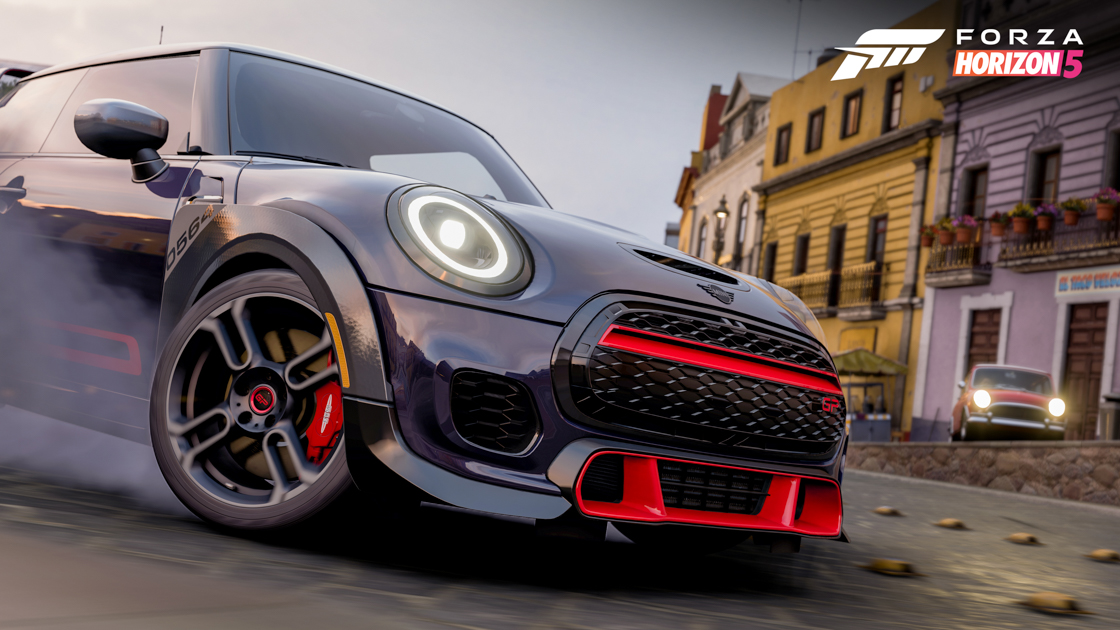 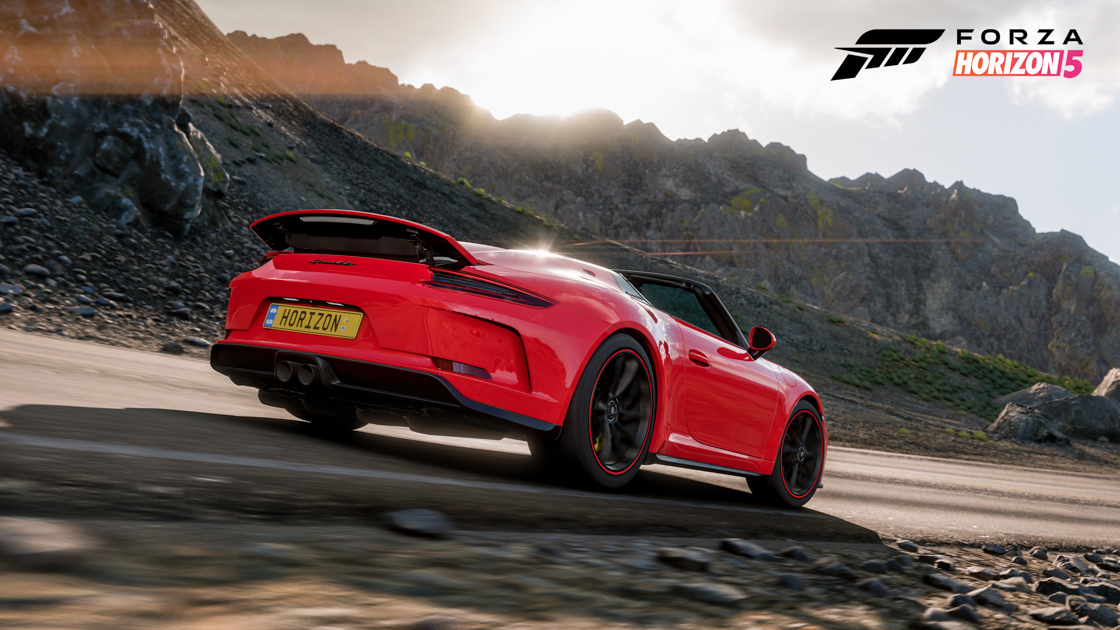