Turn 10 Studios believes itself to be “uniquely positioned to deliver”. 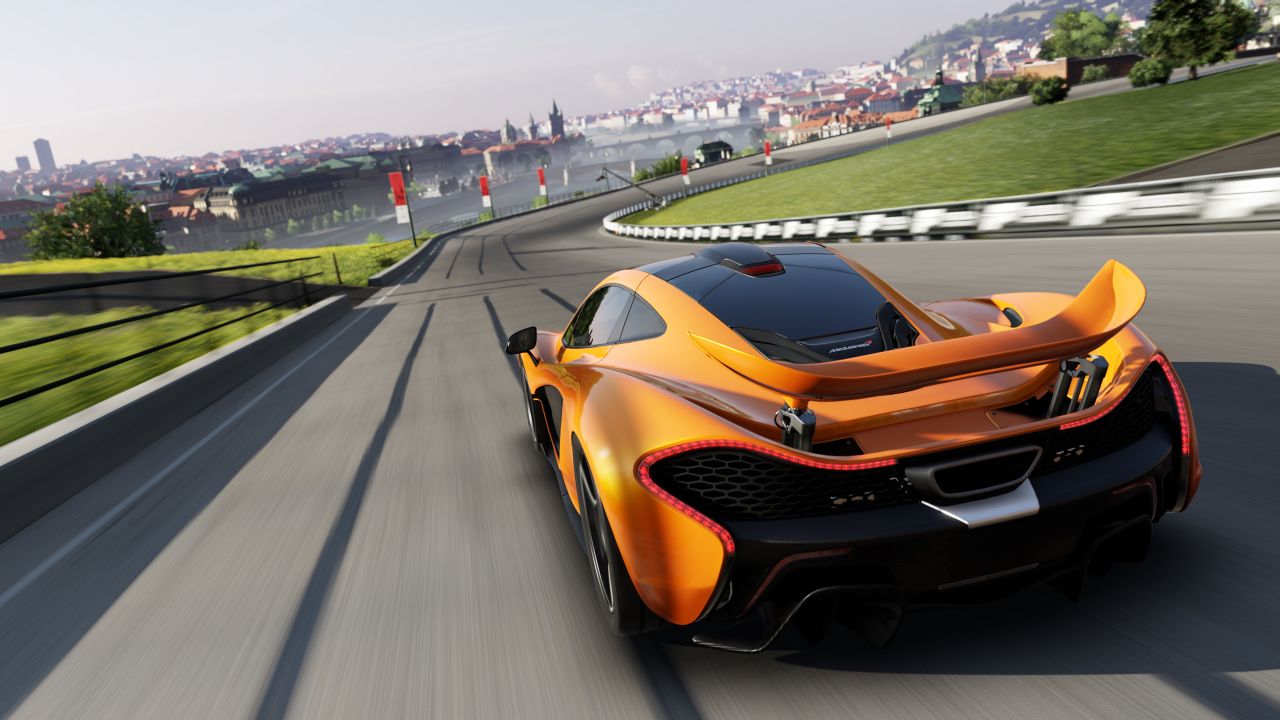 Even though Microsoft Studios VP Phil Spencer said that it won’t force developers to stick to pre-defined frame rates or video resolutions, Xbox One launch title Forza Motorsport 5 will definitely be in 1080p resolution and running at 60 frames per second.

In an interview with GameSpot, content director of Turn 10 Studios John Wendel stated, “I believe we’re uniquely positioned to deliver on that challenge. We’re a huge epic game that’s going to be running at 1080p, 60fps on the next-gen console, so it’s an incredible opportunity on one hand, but you have to be incredibly flexible and agile and self-aware on the other hand.”

Debuting at the Xbox Reveal event, Forza Motorsport 5 is the follow-up to Forza Horizon, released on the Xbox 360, which will continue the tradition of realistic racing on the Xbox One. It will also add some new graphical enhancements, including the effects of time and weathering damage on cars.