Experience a free to play version of the Xbox One racing sim today. 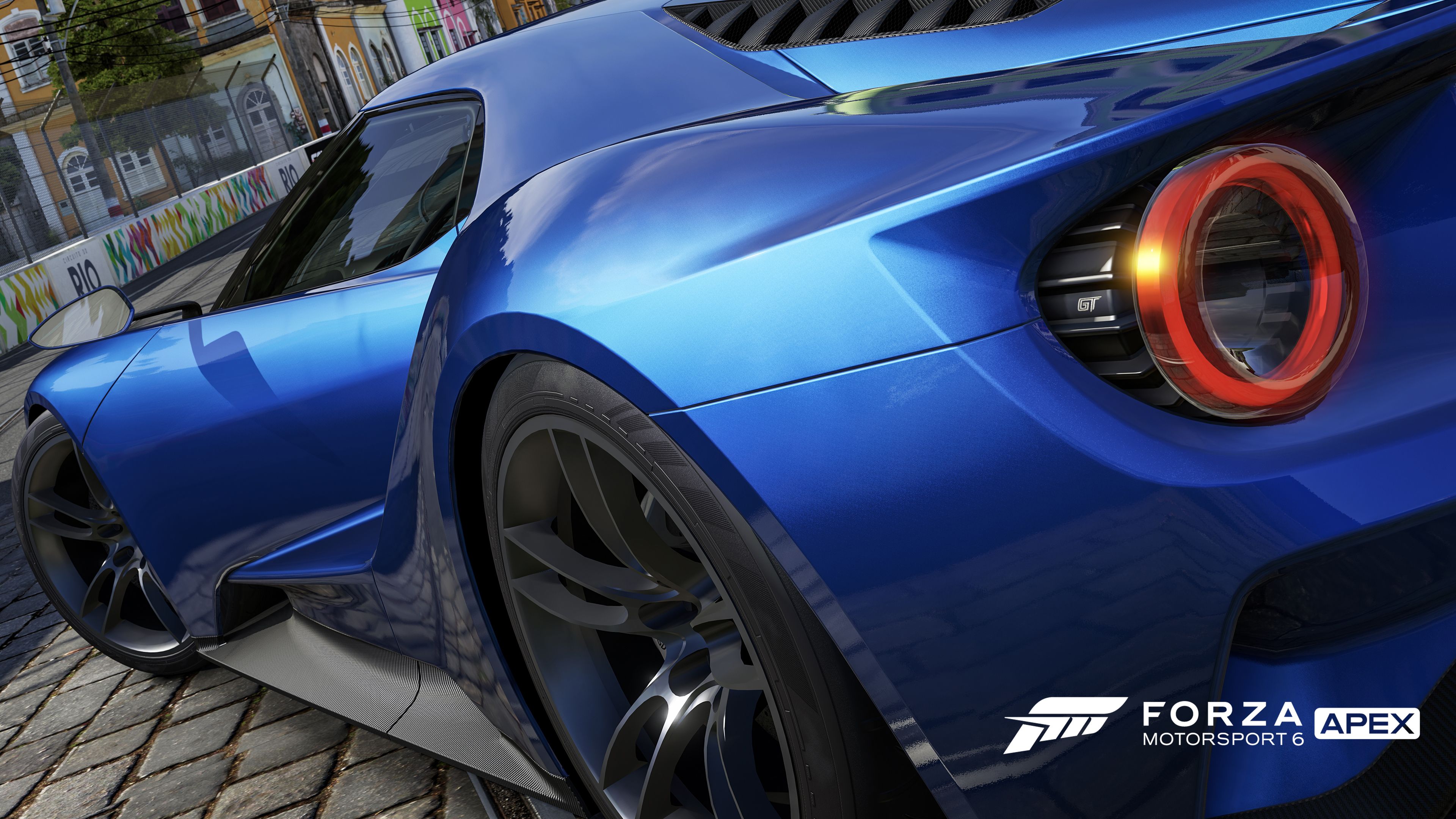 The beta for Forza Motorsport 6: Apex will be available today for all Windows 10 players out there. It will be available through the Windows Store with an 18.8 GB download. Players can take their time though – the beta will run throughout the Summer and will have updates like wheel support.

Forza Motorsport 6: Apex is a free to play version of the popular Xbox One racing simulator. It features 63 cars and six tracks with Turn 10 Studios billing it as a “lighter” version of the original game. Micro-transactions will be included which is a given with its free to play status. They are optional though so you won’t have to spend anything to unlock everything by the looks of things.

Scheduled for release in mid-2016, Forza Motorsport 6 Apex is part of an initiative by Microsoft to bring more Xbox One exclusives to PC. Other Forza titles will release on PC alongside Xbox One in the future with the rumoured Forza Horizon 3 to be the first.