Originally planned for Spring, the platformer faced a delay for multiple reasons including the desire to release on multiple platforms. 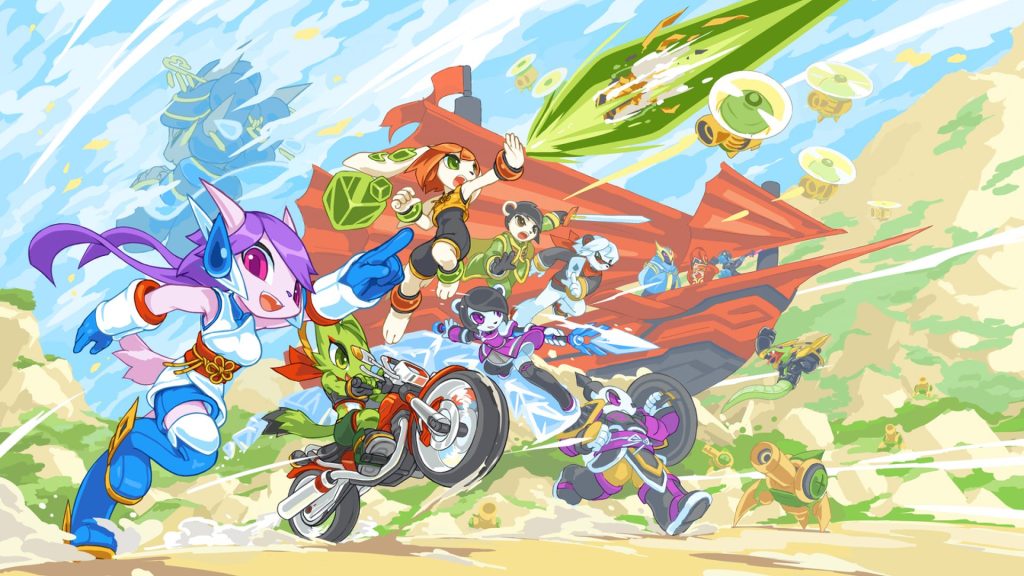 After a long wait, GalaxyTrail has confirmed that Freedom Planet 2 will release on September 13th. The 2D side-scrolling platformer was originally slated for a Spring 2022 release but faced another delay. On Twitter, the developer explained that this was due to a “few unforeseen circumstances.”

“We are eager to launch on multiple platforms at the same time alongside the PC version, and these additional ports will need more time to go through testing and certification than we anticipated.” While it couldn’t offer anything “more specific” at this time, more details will be shared when the team is ready.

It also noted that its lead developer, Sabrina DiDuro (who founded the studio as a one-person team) suffered a hand injury. Thus, the additional time also allows for recuperating while other team members handle her work. Now that the core game is finished, fans can expect “more frequent updates” en route to September.

Freedom Planet 2 has only been confirmed for PC thus far. It sees Lilac, Milla and Carol returning while Neera Li becomes a playable character. Along with revivals and Gold Gems to purchase items (along with modifying potions to increase damage and other benefits), combat now allows for blocking and parrying via the new Guard function. A free demo is currently available to try out.