Demo is now live – go check it out! 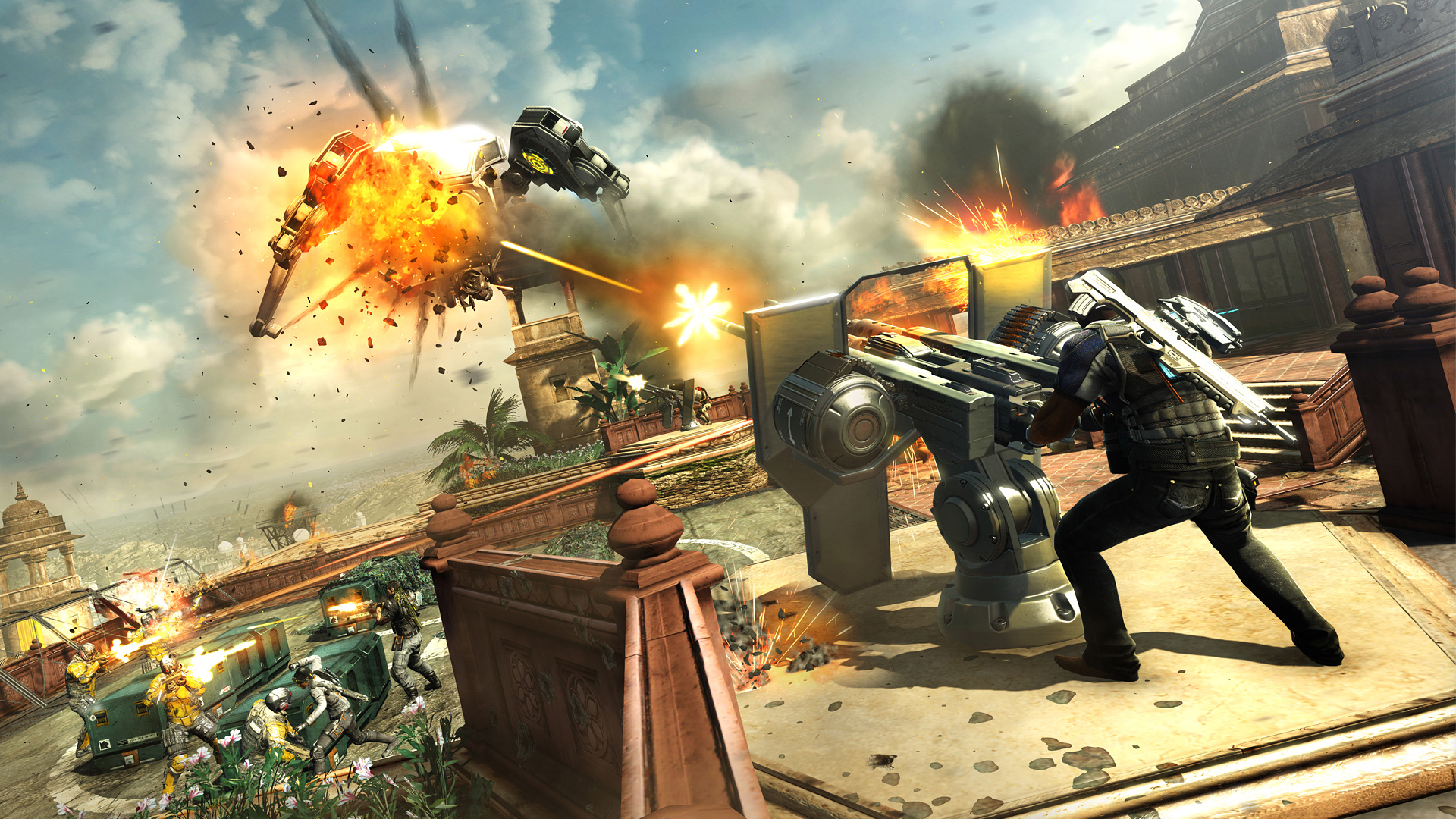 Fuse demo was announced last week and is now available on PlayStation Network and Xbox Live Marketplace. Fuse is a brand new four player online cooperative third-person-shooter that is developed by Insomniac Games and published by EA.

Insomniac Games is well known for franchises like Ratchet and Clank and Spyro. However, they have recently gone multi-platform. Fuse will be their first multi-platform title that will be released later this month on May 28th 2013.

In the playable demo of Fuse players will be able to try out four player online co-operatively or two player split-screen mode. Users will be able to choose from four different operatives, each one has their own unique weapon and skills. The demo is set in a snowy level where players must track down an alien energy source in the secret weapon depot.

Check out the Fuse’s Hired Guns Trailer below:

Are you going to give Fuse a shot? Let us know in the comments below. Check on GamingBolt for our review of Fuse later this month and for more information regarding Fuse please take a look at our game wiki.