Lost Boys Interactive, which also worked as a support studio on Tiny Tina's Wonderlands, has been acquired by Gearbox Entertainment. 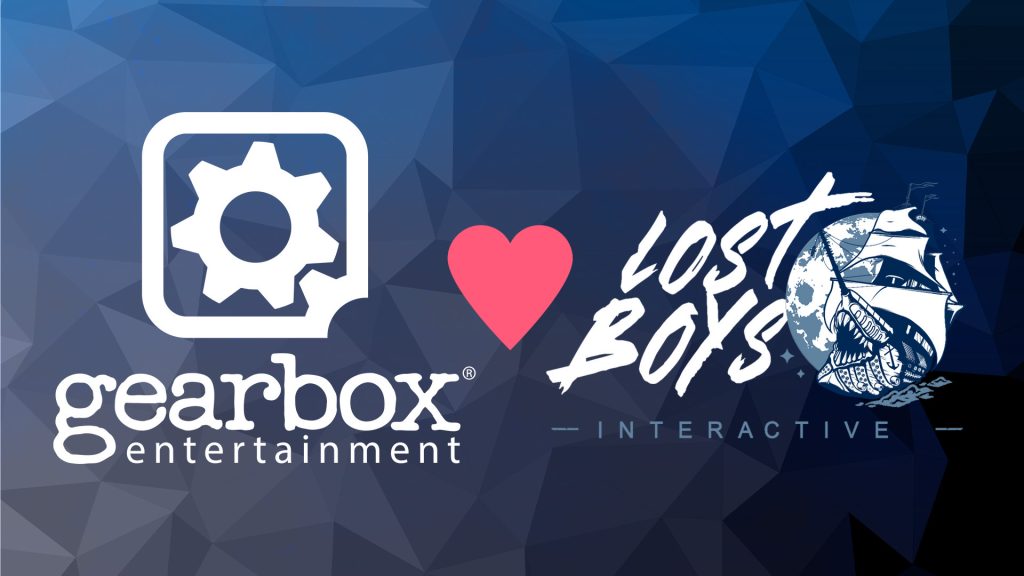 Gearbox Entertainment, developer of the Borderlands series, has announced the acquisition of US-based development studio Lost Boys Interactive. The sum for the acquisition hasn’t been disclosed, but it’s been confirmed that the studio will continue to work with Gearbox on future games, as well as its own IP for PC and consoles.

Lost Boys Interactive currently has a staff of over 220 people, but plans to expand to 350 within the next couple of years. The studio recently served in a support capacity as a co-developer on Gearbox’s recently-released Tiny Tina’s Wonderlands.

We founded Lost Boys with a dream to work on products that would be globally recognized and loved,” said Lost Boys’ CEO and co-founder Shaun Nivens. “We’re incredibly excited to join Gearbox and continue doing what we do best — making amazing games that entertain and inspire others.”

A little over a year ago, Gearbox Entertainment was acquired by Embracer Group, the parent company of number of other publishing labels, including the likes of THQ Nordic, Deep Silver, Saber Interactive, and more. Embracer recently stated that it would continue to invest heavily in more acquisitions in the near future- read more on that through here.

It's time to embrace more talents! @FlyLostBoys, the US-based video game studio working on both co-development for top-tier games and original IP for PC and consoles, with a team of 220+ is joining the family as a subsidiary to @GearboxOfficial. A warm welcome to the Group! https://t.co/F3RZKiW4JE