A crossover between Microsoft’s key franchises could be coming soon.

Two of Microsoft’s core franchises are in for big things. One with the upcoming Halo Infinite that will launch with the next Xbox console next year. The other is Gears 5, which will be out next month with promises of a lot of new and old things for fans. But it seems the two could be seeing a crossover of sorts with the latter title with a Halo Reach pack that was possibly leaked.

Some eagle-eyed Reddit posters happened to snap a screenshot of an advertisement for Gears 5 that showed a Halo Reach character pack coming for the game. Presumably this is for multiplayer, where we know characters are going to be available.

We will file this under rumor due to the nature of the leak, but it seems pretty legitimate. We do know there’s going to be some news on the game at this year’s Gamescom later in the day, so don’t be too surprised to see this announced there. Gears 5 will launch on September 10th for Xbox One and PC. 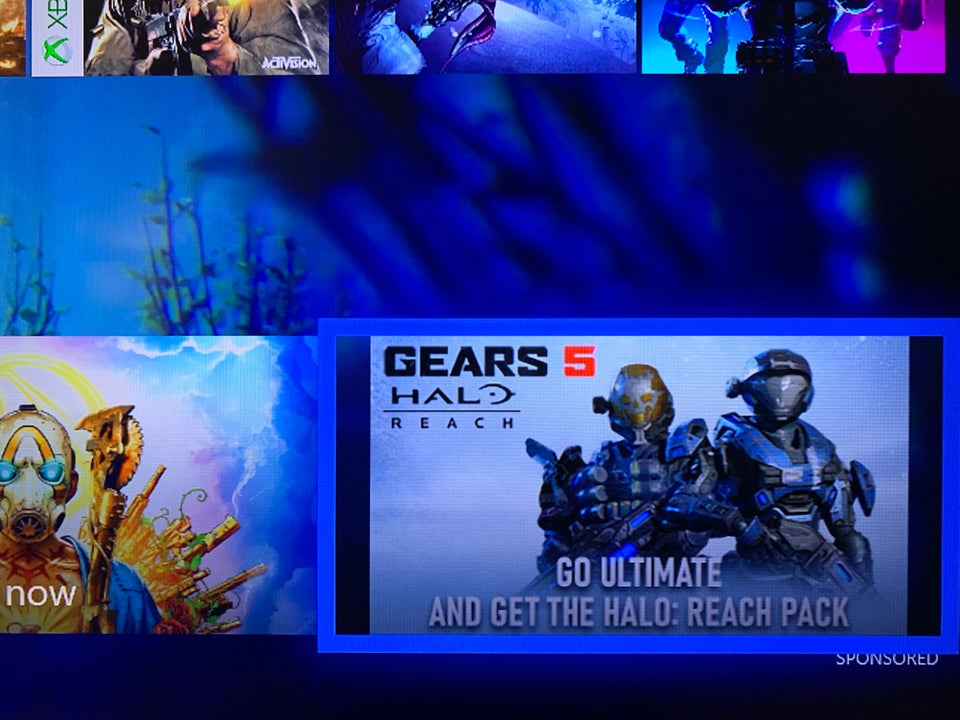