The position could hint at what the post-release plans are. 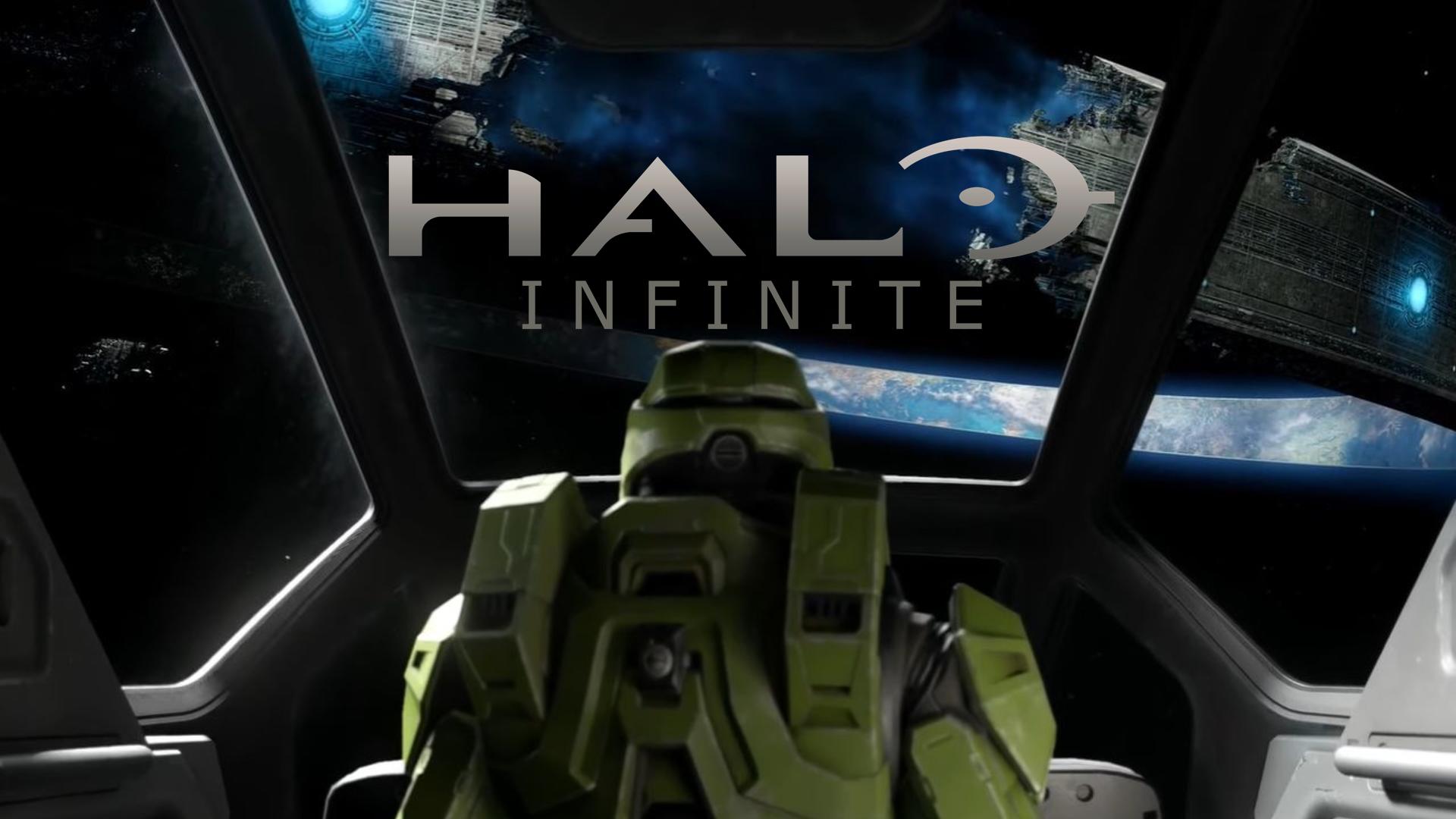 While the Creative Director of Halo Infinite has seemingly left the project, another position has popped up. While it’s always hard to gauge what that means, the Live Design Director role could be pointing to what the game’s post-release content will look like.

The application is now live on Microsoft’s website. They are looking for someone with over 8 years of experience in the industry with at least two “AAA” titles released under their belt, with experience on progression based titles and known investment in titles that include microtransactions. It’s easy to think that’s pointing to a live service type approach to the series, which is possible considering the direction of the industry right now, but as always, these positions may not be as involved as you may expect. It could or could not mean much in the grand scheme of things.

Halo Infinite is set to launch on Xbox Scarlett along with versions on Xbox One and PC in 2020. It promises a bigger world and set of gameplay experiences in a return to form for the legendary series.