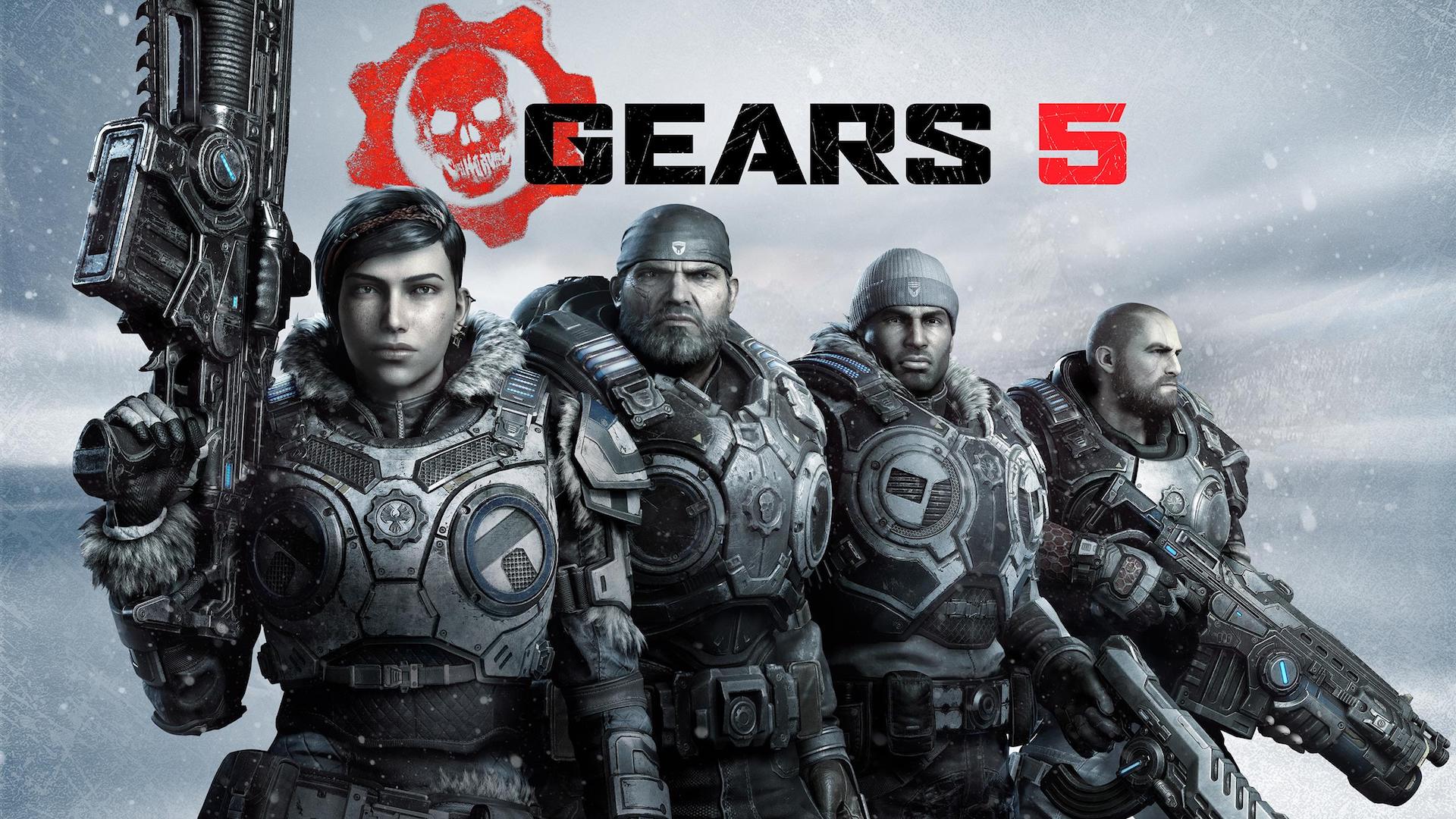 Servers for The Coalition’s Versus tech test for Gears 5 will be going live tomorrow. However, you can download the client right now for Xbox One and PC. Simply search for it on the Xbox Store – it’s 10.89 GB on console and as per the official FAQ, it should be roughly the same on PC.

Along with multiplayer modes like King of the Hill and Escalation, there will be Arcade Mode which brings passive skills, Skulls and Power Weapons that can be purchased. There will be two maps – District and Training Grounds – along with the Bootcamp for training and a mini-Tour of Duty campaign. The tech test will start on July 19th at 10 AM PT and will run till July 22nd.

Meanwhile, there will be a second tech test on July 26th at the same time till July 29th. Since this is a tech test, it should be noted that there may be a queue for players when searching for matches. Gears 5 will be out on September 10th for Xbox One and Windows 10 PC.