This is the first deep dive into the characters. 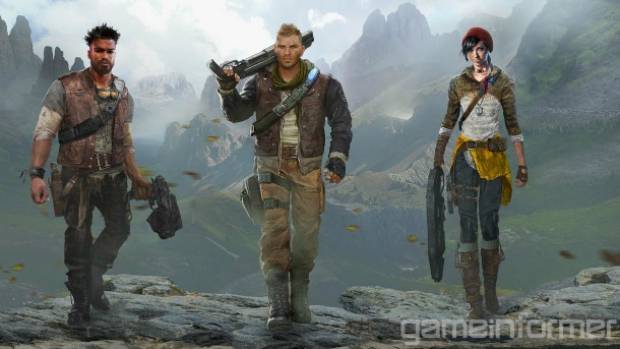 Game Informer has been bringing a ton of new info about the upcoming Gears of War 4 and the latest reveal from the website is a very in depth look at the main characters in the latest iteration of the series. In total, we’ve been officially introduced to five characters that will have a central role in a story that is darker and grittier than the last few games in the franchise.

JD Fenix is the main protagonist and not surprisingly is the son of Marcus Fenix. Like his dad, JD is a bit of a rebel and while he had risen to the rank of Lieutenant, he’s gone AWOL with his best friend Del when Gears of War 4 kicks off. Kait Diaz isn’t a soldier, but is actually an environmentalist who lives off the land on the planet the game is centered on. In the game, all of Kait’s village is abducted by the Swarm. Kait, Del and JD then go on a mission to find her family and friends.

Delmont “Del” Walker is JD’s best friend and went AWOL along with Fenix. During multiplayer modes, Del will be a selectable player two. Oscar Diaz is Kate’s uncle and her mother’s brother in law. He’s a big, boisterous man who doesn’t like JD and Del because they ran away from COG. Reyna Diaz is Kait’s mother and is the leader of their village on Sera. You can check out the pictures of these characters below. Gears of War 4 does not have an official release date but it’s expected later this year. 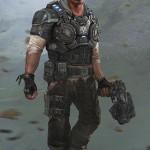 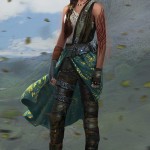 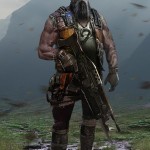 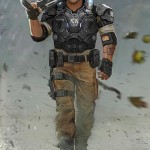 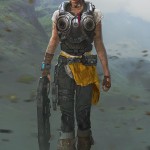