Though rumored last year to no announcement, the compilation is still very much in development, as per XboxEra's Nick Baker. 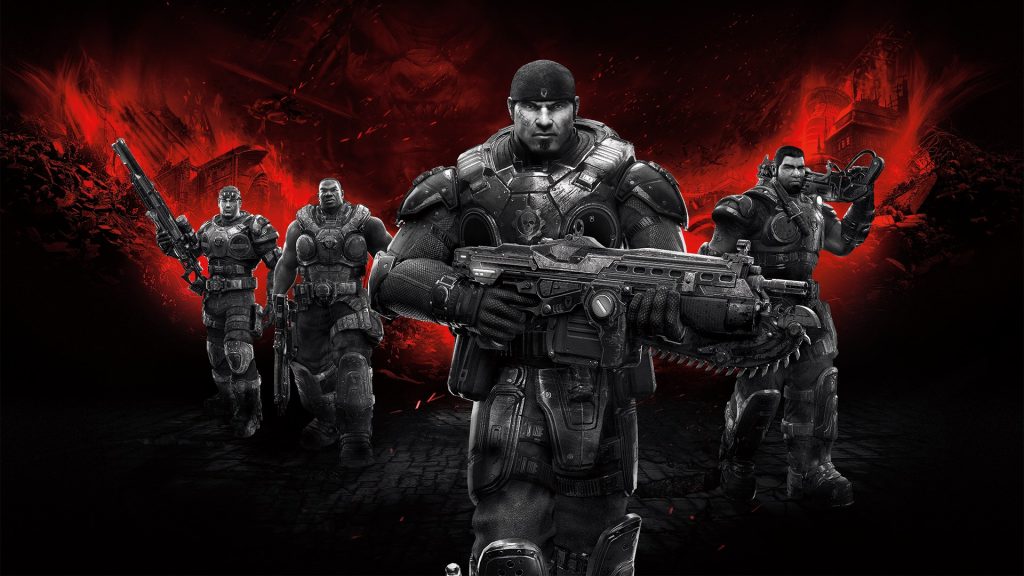 Of the many announcements at Xbox’s E3 2022 presentation, the heavily-rumored Gears of War Collection was missing. XboxEra’s Nick Baker reported this to be similar to Halo: The Master Chief Collection, but there was no official announcement. However, Baker says it’s still happening.

Baker couldn’t give any details other than “‘it’s happening,” though he’s working on “loosening the grip.” Nevertheless, “even as someone who isn’t a big Gears fan anymore, what this is should be really awesome. Add even better adjectives for Gears fans.”

This time around, Windows Central’s Jez Corden and The Verge’s Tom Warren are seemingly backing Baker. The former tweeted, “Dammit, might have to give @Shpeshal_Nick some props” earlier this week, while the latter replied, “Are the gears turning?” Not an outright confirmation, but enough of a hint there.

Again, if a collection is inbound, it remains to be seen whether the entire series is included. Furthermore, will there be any remasters like Gears of War Ultimate Edition, support for 4K/60 FPS or some playlists that feature all the multiplayer maps? Time will tell, so stay tuned for more details, especially with the Xbox Developer_Direct coming up on January 25th.

I keep telling @JezCorden and @Rand_al_Thor_19 that I won’t back down. It’s happening.

I’m currently not allowed to give much more detail than “it’s happening” at the moment (I’m working on loosening the grip) but even as someone who isn’t a big Gears fan anymore, what this is should be really awesome. Add even better adjectives for Gears fans.

are the gears turning?