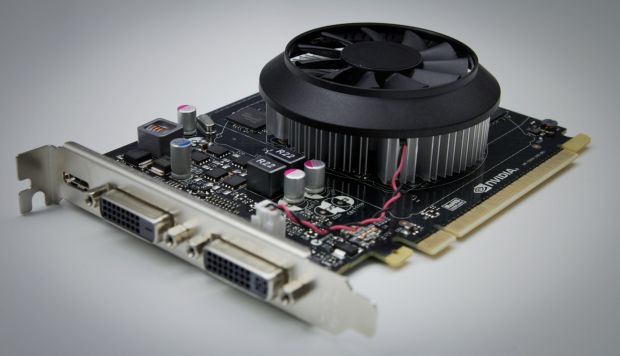 Nvidia’s recent GeForce GTX 750 Ti is most famously being marketed as being able to run Respawn Entertainment’s Titanfall better than the Xbox One, but there’s a lot more to its power than just that.

The GPU, which has 2 GB GDDR5 RAM, 640 CUDA cores and a base clock speed of 1020 Mhz, is also capable of running Battlefield 4 better than the PS4. It can effectively run the game at a solid 60 frames per second at 900p resolution. The PS4 is capable of the same resolution, but the frame rate is less than solid.

How about Crysis 3, one of the most graphically heavy PC games currently available? The GTX 750 Ti apparently runs it at 30 FPS with a 1080p resolution on High settings and 2x anti-aliasing. Also, for those wondering just how much better Titanfall runs, you can achieve a 1080p resolution at 60 FPS with 2xAA on the beta. We’ll have to wait for the full game’s release but this is already miles ahead of what the Xbox One is capable of.

What are your thoughts on the graphics card? Let us know in the comments.