Ganyu arrives on January 12th with a new character banner. 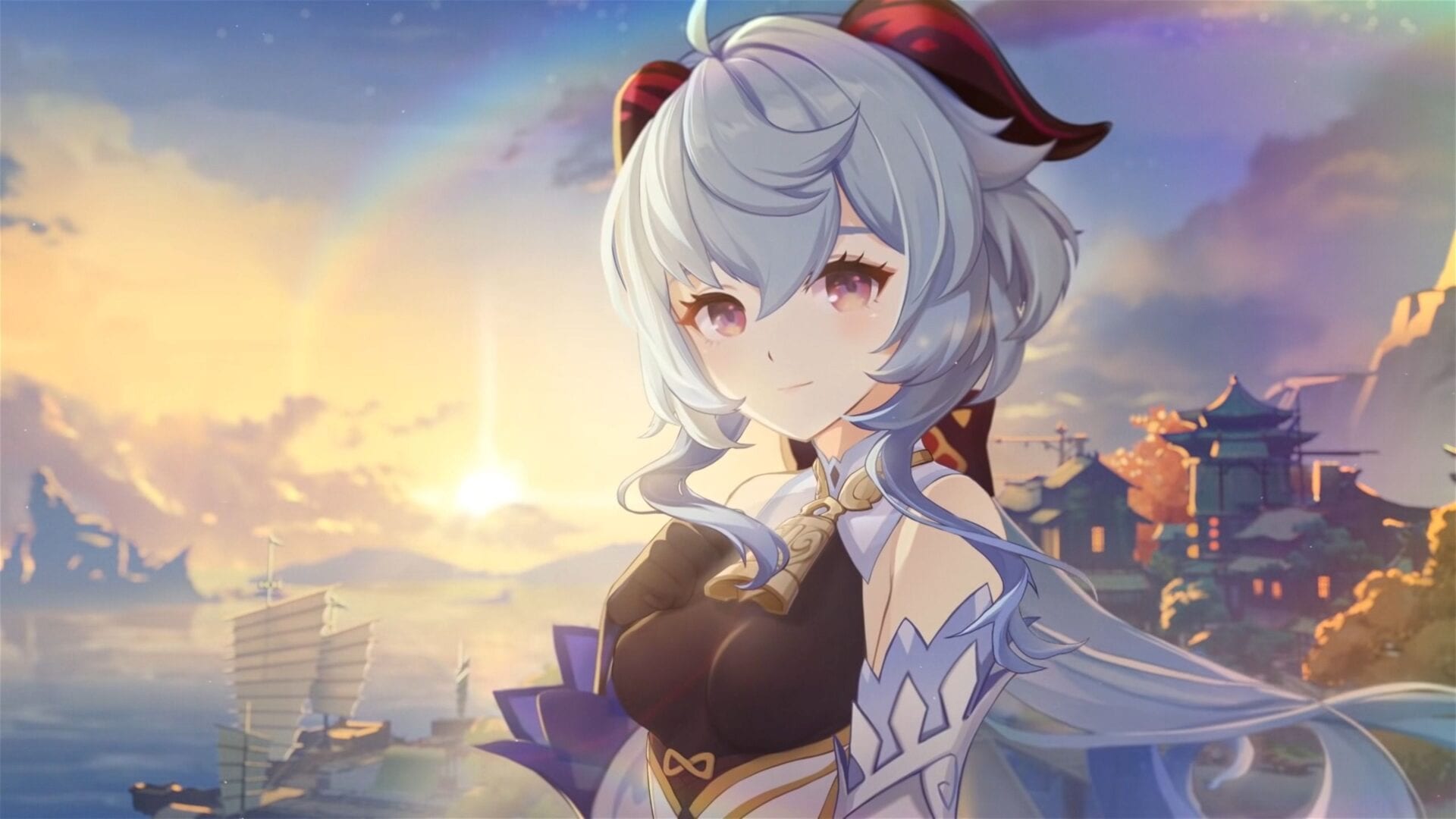 MiHoYo Games’ Genshin Impact has a new character coming this week with Ganyu, the Yuehai Pavilion secretary and 5-star Cryo user. Though last week saw her taking a leisurely stroll through the night market in Liyue, this new character demo is focused on her skills. Also naps. Check it out below.

Ganyu’s primary weapon is a bow, which syncs pretty well with her Vision. Along with the standard combo and charged shot, she can also fire an icy charged shot that causes an area-of-effect freeze after hitting an enemy. Ice Lotus is a decoy skill that taunts foes and deals Cryo damage when they attack it.

Celestial Shower, seen near the tail-end of the trailer, sees Ganyu summoning a giant Cryo pearl. This will rain ice shards on all foes as long as its active (and they’re within range). Ganyu’s character banner goes live tomorrow and will be available for 20 days so stay tuned for more details.