The adepti exorcist is a 5 star Cryo wielder who utilizes the spear. She goes live tomorrow along with Yun Jin as part of Update 2.4. 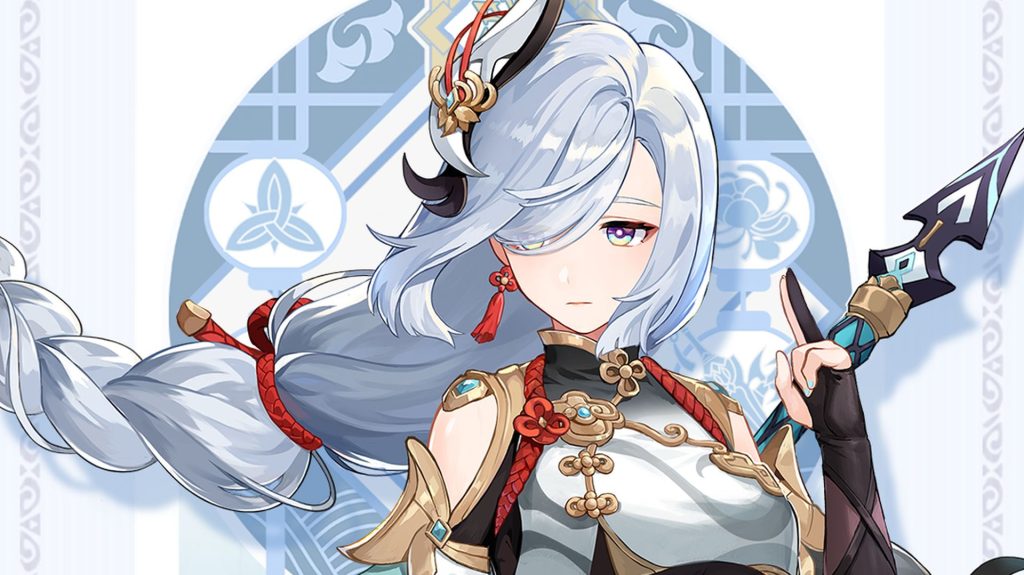 Genshin Impact’s Update 2.4 is out tomorrow and after a trailer showcasing Yun Jin, miHoYo Games has released another focused on Shenhe. As an exorcist and disciple of the Cloud Retainer, Shenhe is a 5 star Cryo wielder touted as having an “immensely strong will” and talent for adepti arts. Check out her moves in the trailer below.

As a spear wielder, Shenhe sports the usual five-hit attack, Charged lunge and mid-air Plunging Attack. Her Elemental Skill “Spring Spirit Summoning” bestows the Icy Quill effect to nearby allies (which increased Cryo damage dealt based on her attack). Pressing it will send the Talisman Spirit forward, dealing Cryo damage to enemies in a straight line while holding it down inflicts AoE Cryo damage.

Shenhe’s Elemental Burst “Divine Maiden’s Deliverance” sees the Talisman Spirit being set free and dealing AoE Cryo damage. It also generates a field that decreases the Cryo and Physical damage resistance of enemies within while periodically inflicting Cryo damage. Time will tell how effective she is, especially with other Cryo users like Ganyu and Eula being must-haves, so stay tuned.