The 5-star Cryo user will be available on May 18th. 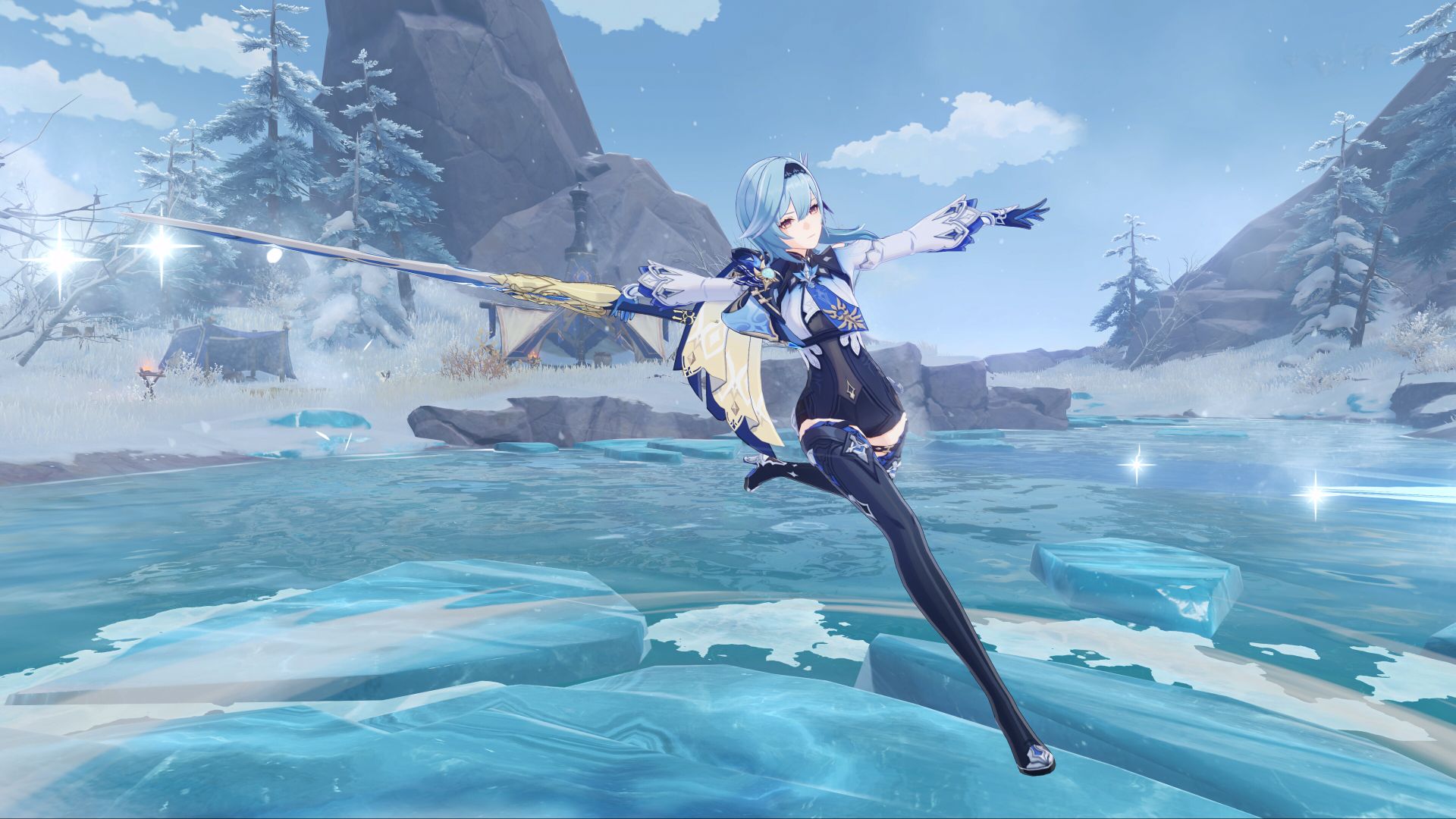 Free to play action RPG Genshin Impact received a sizable update last month with “Beneath the Light of the Jadeite.” It brought native PS5 support, new quests and the Serenitea Pot for creating one’s own housing. Two new characters were also included with the second, Eula, being available on May 18th.

To provide some more context to Eula, a new character teaser has been released. It tells of the Lawrence Clan which oppressed Mondstadt until Lady Vennessa and the Knights of Favonius managed to overthrow them. This was thanks in part to Eula aka the Spindrift Knight who also happens to be a descendant of the Lawrence Clan.

While speaking of vengeance and such, Eula is considered a trustworthy ally to the Knights. Whether that changes in the future or not remains to be seen. As a 5-star Cryo user, Eula’s main weapon is the claymore and she specializes in dealing damage while building up her resistance to interrupts. Stay tuned for more details on her abilities and play-style in the coming days.