For the last two years, the free-to-play action RPG has been the top-revenue generating title that uses gacha mechanics. 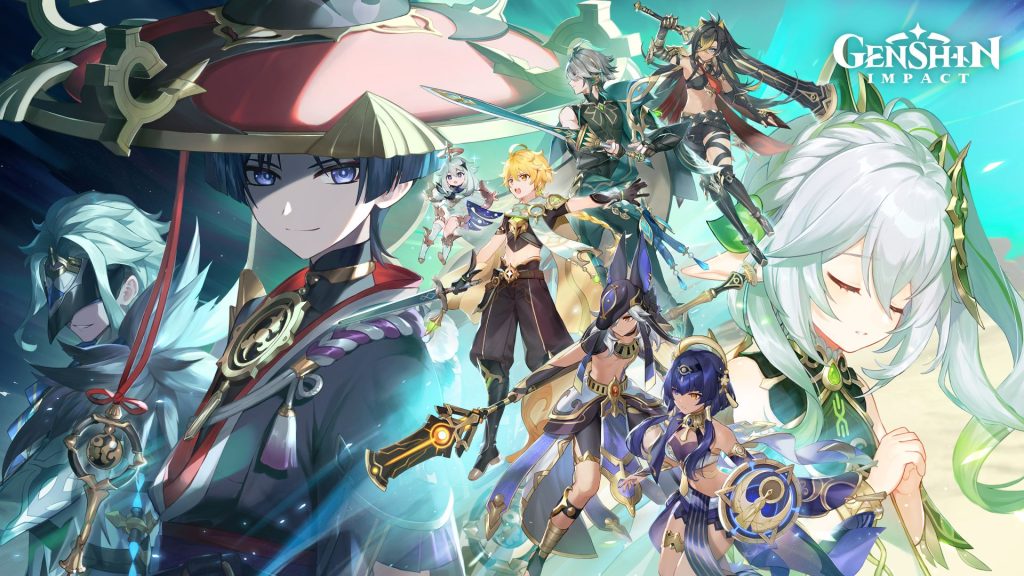 After generating $2 billion in revenue for its first year and crossing $3 billion last May, miHoYo’s Genshin Impact has crossed a new milestone in its second year, generating $3.7 billion in player spending worldwide. This is accounting for the App Store and Google Play Store, according to Sensor Tower Store Intelligence data.

Since it launched, the free-to-play open-world action RPG has become the third highest revenue-generating mobile title. It’s also second in mobile game player spending outside China with $2.5 billion earned, just above Candy Crush Saga’s $2.3 billion. When considering mobile games that use gacha monetization, Genshin Impact is the top revenue-generating title in the past two years.

Interestingly, despite the global mobile games market seeing its first-ever year-over-year decline in revenue for Q1 and Q2 2022, Genshin Impact remained unaffected. It hit $556 million in player spending for Q1, a 16 percent year-over-year, and $413.5 million in Q2, a 28 percent increase. The third quarter will likely see a decline, though.

In terms of market share, the App Store accounts for 68 percent of global revenue, followed by 32 percent on Google Play in China. Outside of the region, the former accounts for 52 percent while the latter is 48 percent. China remains the game’s top market for player spending, though with $1.2 billion in total revenue on iOS alone. Japan is ranked second, and the United States is third.

Genshin Impact is currently available for PS4 and PC, along with iOS and Android. It recently received the Version 3.1 update, which added new quests, playable characters, and much more. Head here for more details.