The 4-star Pyro user is one of two new characters incoming. 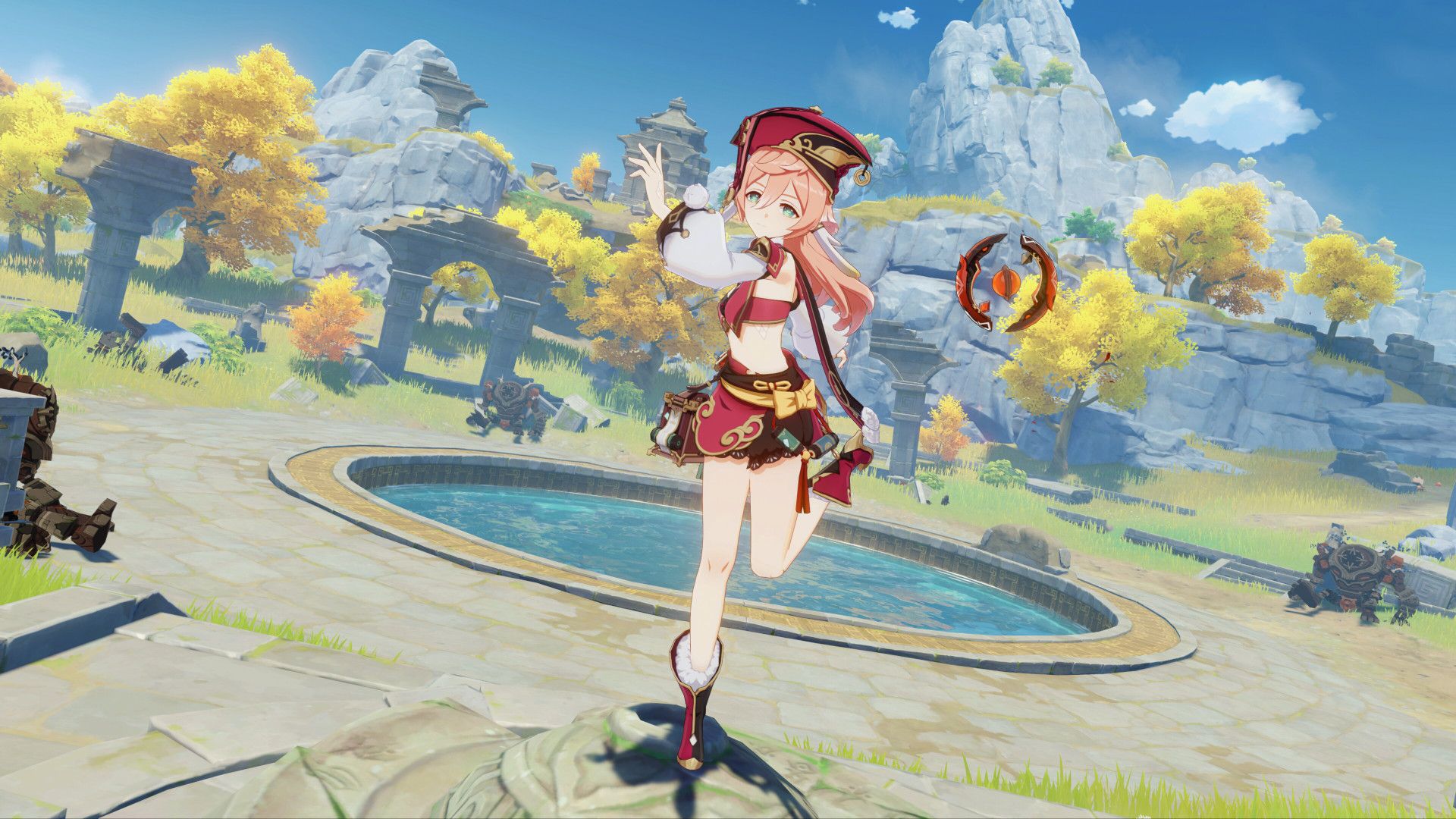 With update 1.5 coming next week for Genshin Impact, miHoYo Games has released a new trailer for its next character. Specializing in Pyro magic, Yanfei is a legal adviser in Liyue Harbor. However, she also possesses the mixed blood of an illuminated beast. Check out the latest trailer below.

Yanfei has a unique range of attacks, from ranged projectiles (which can be charged to hit multiple foes) to dropping a fiery stamp on foes. She’s a 4-star character and one of two new characters being added. Eula is the second character, utilizing Cryo attacks and Claymores to overwhelm foes.

Genshin Impact’s Update 1.5 arrives on April 28th. It continues Zhongli’s journey while adding a new Trounce Domain, a new boss in Azhdaha and new Hangout events. Players can also acquire the Serenitea Pot to create their own unique home in Teyvat, acquiring blueprints for furniture and choosing a style for their building.

The update also adds native support for the PS5 with native 4K resolution, HDR and fast loading times. Check out some new gameplay of the PS5 version here.