The nation where Dendro rules is coming in the near future. Meanwhile, the Fatui Harbingers also make plans to visit the region. 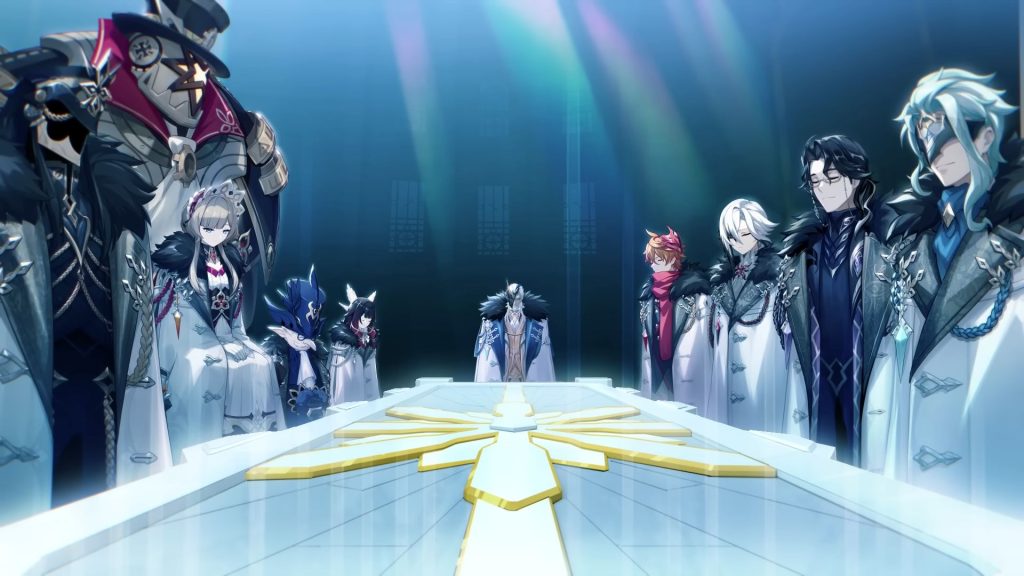 Even as Version 2.8 “Summer Fantasia” is out this week, miHoYo’s Genshin Impact will receive an even bigger update in the near future. This will add Sumeru, a new region to the west of Liyue full of greenery. The Dendro element also reigns supreme, and in a new video, the developer talks about the various elements that go into designing the region.

Despite how peaceful everything seems, trouble is brewing. A new video finally reveals the Fatui Harbingers as they mourn the loss of one of their own and make plans for future mayhem. These seem to involve Sumeru and massive wildfires, which new character Collei seemingly envisions. Whatever their end goal is, it’s seemingly in service of Tsaritsa, the Cryo Archon who rules over Snezhnaya.

No release window is available for Sumeru’s arrival, but it could release in parts, much like Inazuma. Stay tuned for more details in the coming months. In the meantime, Version 2.8 launches on July 13th for PS4, PC, iOS and Android, introducing new quests, events and a new character in Shikanoin Heizou.