Part of the Tenryou Commission, Heizou is touted as the undisputed number one detective. Despite having a catalyst, he fights with his fists and feet. 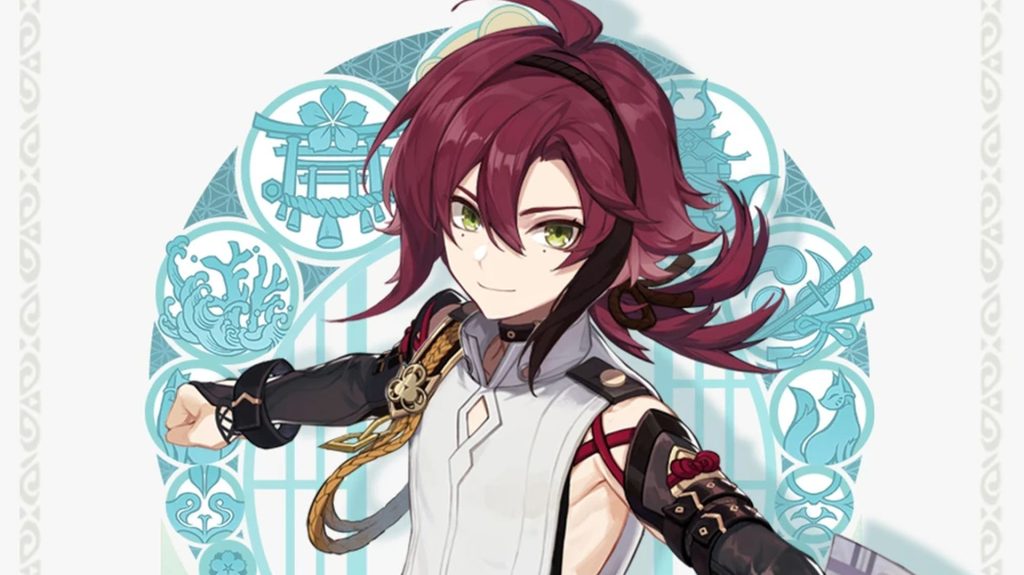 Genshin Impact’s next big update, Version 2.8 “Summer Fantasia”, is out on July 13th and you know what that means. A new character is coming and this time, it’s Tenryou Commission detective Shikanoin Heizou. As a 4-star character with an Anemo vision, Heizou prefers thinking things through instead of relying on violence.

Which isn’t to say he can’t handle himself in a fight, as showcased in the newest Character Demo trailer. Though Heizou uses a Catalyst, he’s all about battering foes with punches and kicks. His investigate skills are undisputed in the Commission but he’s otherwise described as “cheerful and lively”, even if he can be a bit unruly.

A new character banner for Shikanoin Heizou should be available as soon as Version 2.8 drops. Additional gameplay and details, like a new Collective Miscellany trailer, should also outline all of his active abilities and passives so stay tuned. Genshin Impact is available on PS4, PS5, PC, iOS and Android.