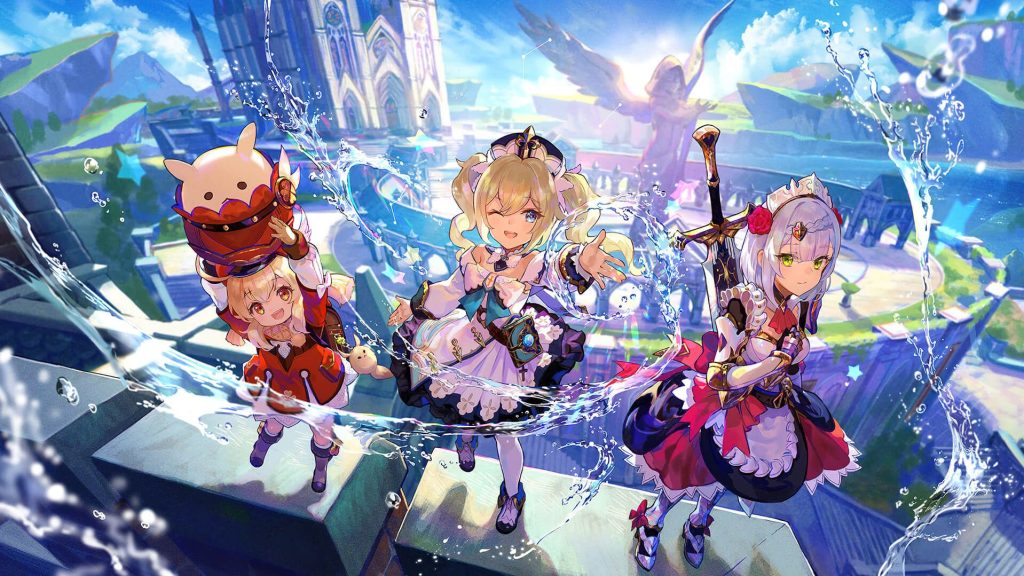 miHoYo has revealed details about the newest character coming to Genshin Impact. Named Shikanoin Heizou, the character is described as a detective of the Tenryou Commission, and is an Anemo user.

According to a post on Genshin Impact‘s official Facebook page, Shikanoin Heizou is a young, free-spirited detective from the Tenryou Commission. The post describes Shikanoin Heizou as possessing a mind for meticulous logic and reasoning, along with an extraordinary sense of intuition for solving cases.

Aside from details on his personality and a little bit of his lore, the announcement hasn’t shown off any gameplay for Shikanoin Heizou yet. There is also no word on a date for his arrival in Genshin Impact.

The next major update for Genshin Impact, Version 2.7, was delayed to an unannounced future date. Speculation points to a June release for the update, and leaks suggest that two new characters will be added: Hydro-user Yelan, and Electro-user Kuki Shinobu.

Genshin Impact passed $3 billion in lifetime player spending worldwide on mobile devices earlier this month. It reportedly took the game 185 days to reach the $3 billion mark after its first year.

Genshin Impact is available on iOS, Android, PC, PS4, and PS5. According to miHoYo, a Switch version is still under development. 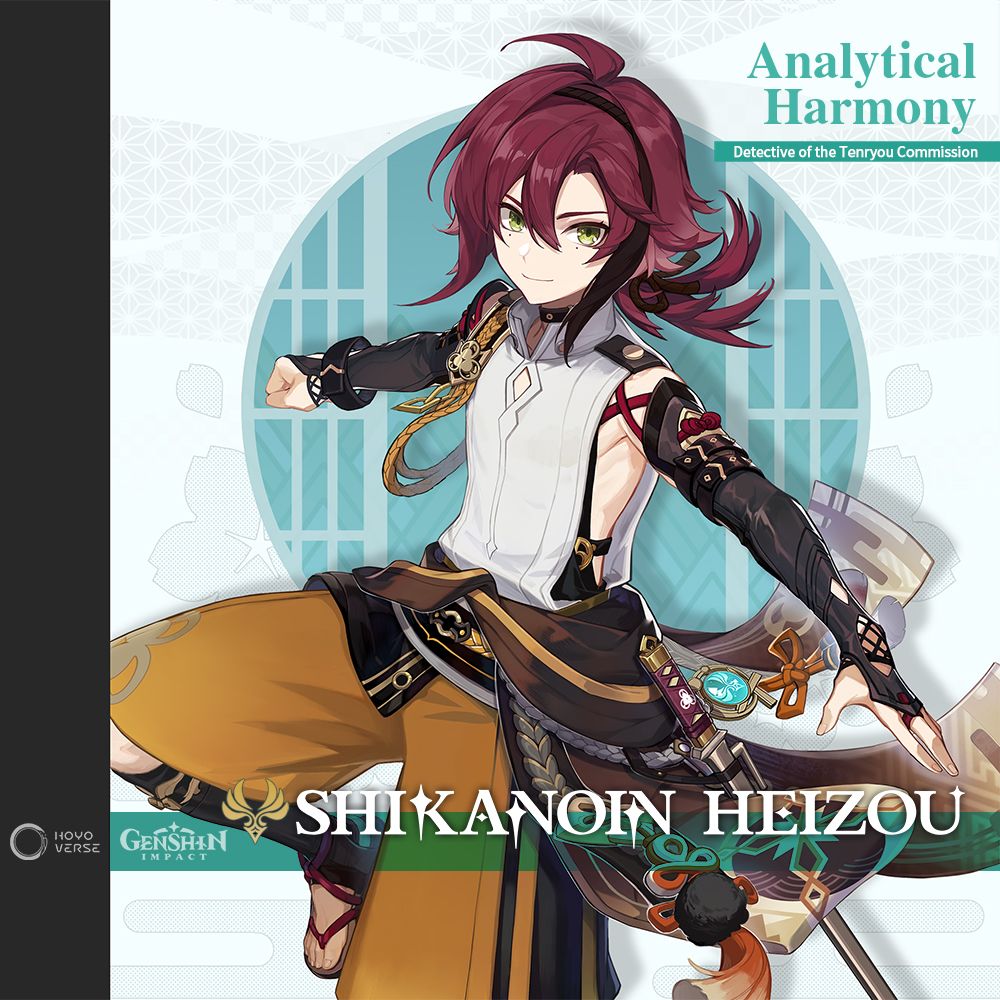