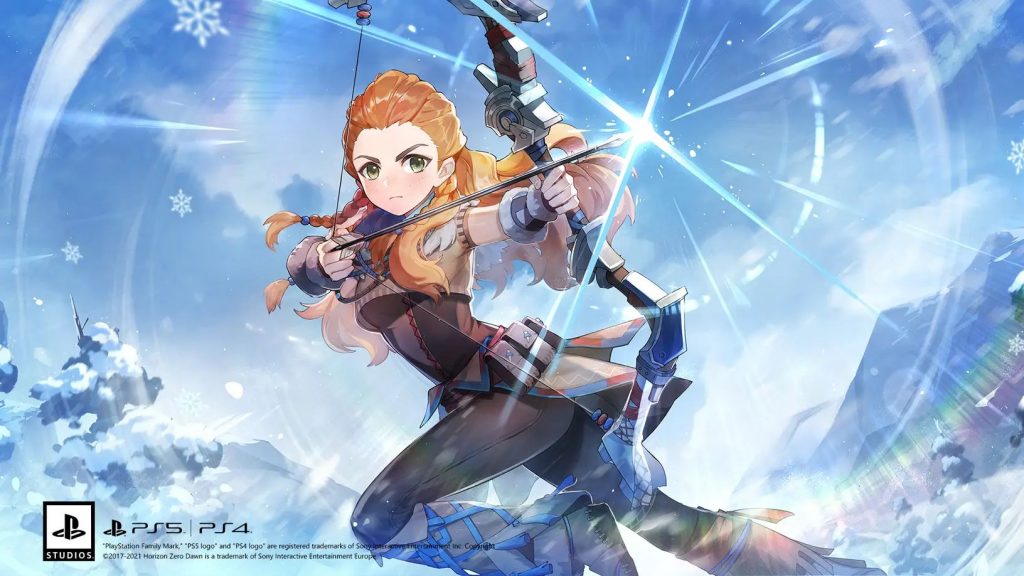 The thunderous (no pun intended) conclusion to Genshin Impact’s Inazuma chapter is coming on September 1st when update 2.1 launches. A new trailer teases yet another confrontation with the Raiden Shogun (who will also be a playable character at some point) and a familiar foe, Signora, returns as a boss in the Trounce Domain. Check it out below.

According to the PlayStation Blog, the battle with Signora took about eight months to design and she’s capable of shifting between Cryo and Pyro attacks. Plenty of other challenges also await with new boss foes like Hydro Hypostasis and Thunder Manifestation. New gameplay mechanics include fishing, which can be used for cooking, exchanged for rewards or raised in one’s Serenitea Pot. Other characters that will be playable include Kujou Sara, an Electro bow-user, and Sangonomiya Kokomi, a Hydro wielding mage.

Aloy from the Horizon series will also be joining the roster as a free character, available to those at Adventure Rank 20 or higher. The first official gameplay of her abilities was showcased, including “Prophecies of Dawn” which deals AoE Cryo damage and “Frozen Wilds” which throws a Freeze Bomb that detonates into Chillwater Bomblets that deal additional damage. It’s worth noting that her bow, Predator, is only available on PS4 and PS5 though platforms with cross-save can also use it (though its Strong Strike effect is only for PlayStation players).

Stay tuned for more details on Genshin Impact’s update 2.1 in the coming weeks. Aloy will be available for PS4 and PS5 players at first but other platforms also get her for free once update 2.2 drops.