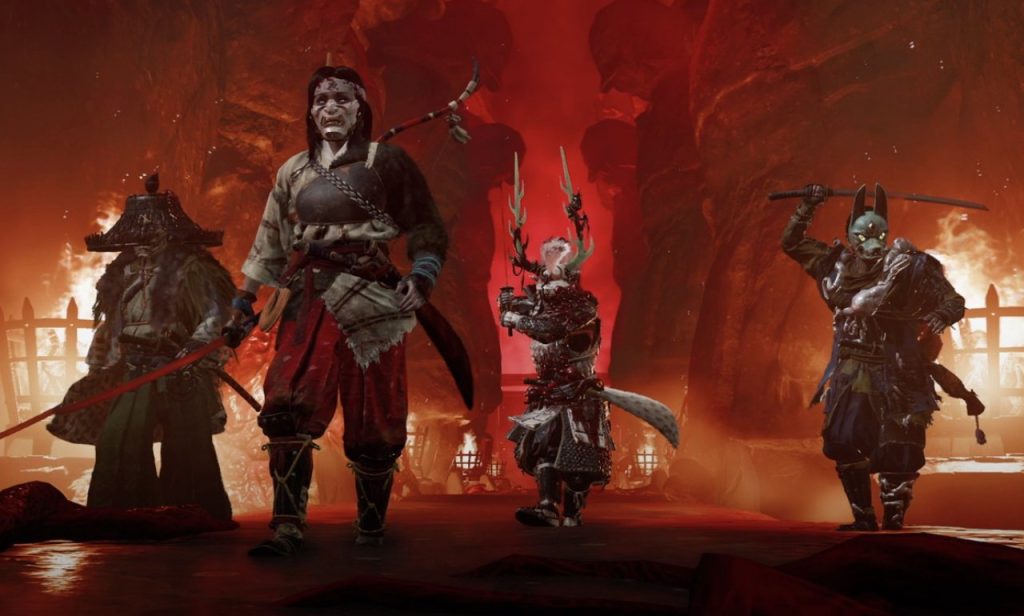 Sucker Punch has released a new update for Ghost of Tsushima Director’s Cut, which provides numerous changes for Ghost of Tsushima: Legends and fixes for the single-player. It also confirmed that no additional patches are being “actively” worked on at the moment though it would continue to monitor feedback.

“We want to say a huge THANK YOU to the entire community for the incredible amount of support and feedback we’ve gotten since launch. When Legends launched in October 2020, we never expected to have such an active community more than a year and a half later, and we could not be more thankful to everyone who has been with us on this journey!”

Update 2.18 fixes bugs in Legends like a teammate’s health momentarily dropping below zero in Custom Mode and Raid Trials, counting as a death in the process, and Shared Wounds breaking the Assassin’s Vanish skill. It also adds a PS4 Save Import button for standalone builds. A new Fill Party goal for Custom Mode, Perfect Completion, has also been added for those who want to earn the Hidden Heart cosmetic (thus allowing them to do so separately from other players).

Various item changes include Legendary Katanas having the Stance Master perks by default; Legendary Charms rolling with perks and properties that were previously on class-exclusive Charms; and lowering the Resolve gained from Black Powder Bombs. The Munitions perk has also been added to Caltrops and Demon Seeds while Fire Damage, Melee Resolve Gain, Deep Strikes and Assassinate From Above have all been buffed.

Those keen on campaign changes will find the New Game Plus merchant’s Silk inventory being increased along with fixes for dialogue and cutscene issues. Check out the full patch notes below.

Patch 2.18 (2.018.000 on PS5) for Ghost of Tsushima Director’s Cut and the Legends standalone focuses on Legends items changes, bug fixes, and improvements as well as small single-player changes.
Patch 2.18 contains the following updates: