However, the developer hopes to have it back up by the beginning of Act 3. 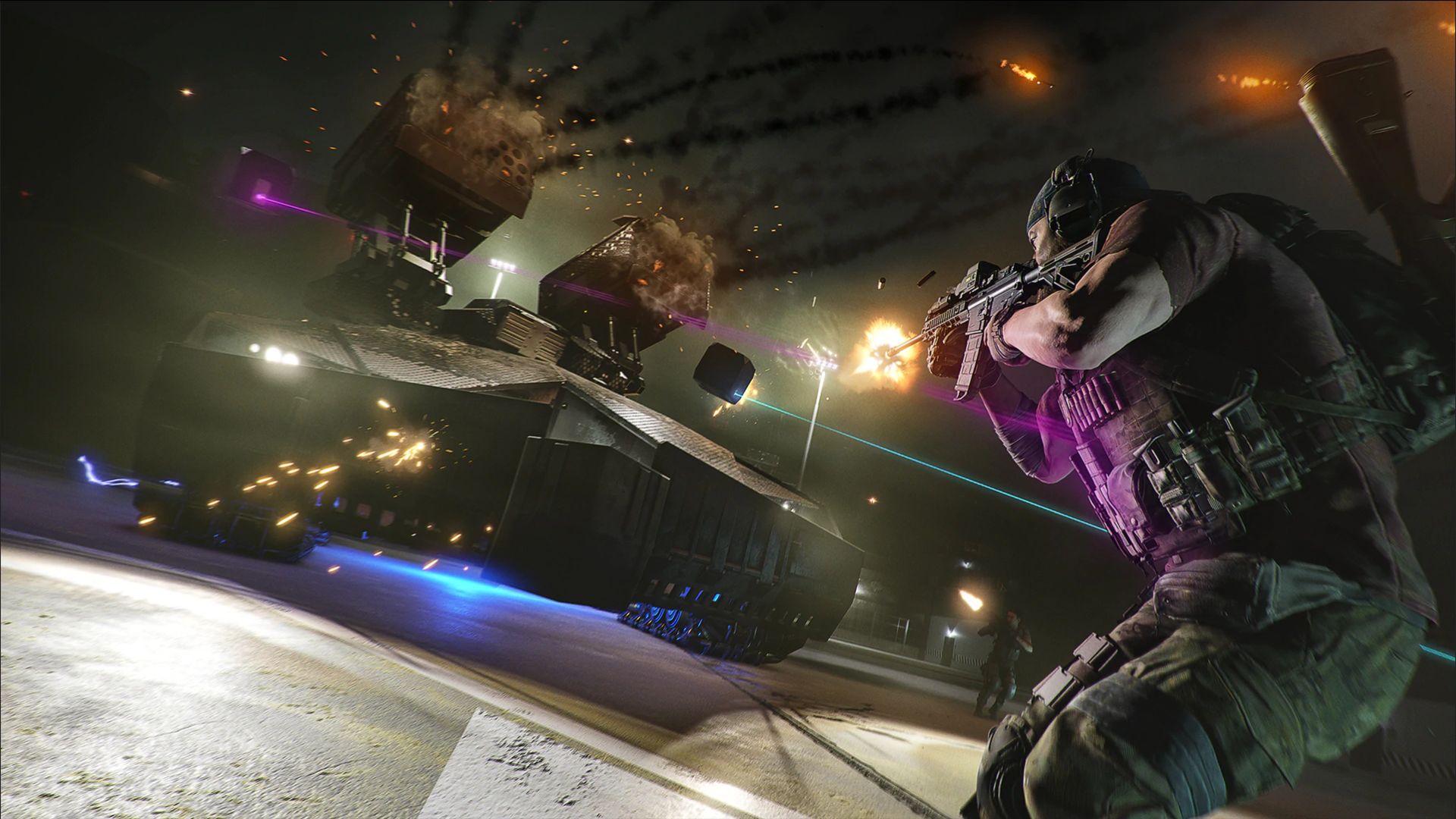 Ubisoft Paris has been making some headway in improving Ghost Recon Breakpoint, fixing a number of bugs and releasing the first raid, Project Titan. However, it’s battle pass-like Battle Rewards system is facing some issues. The Daily Battle Point (BP) cap may be gone but players are reporting issues with receiving rewards after Act 2 launched last week.

To address this, the Battle Rewards system will be deactivated until the developer has “implemented solutions to prevent reported issues from reoccurring.” Players will receive every single reward from Act 1 and Act 2 next week. The only exceptions are the Hill and Walker figures which will be provided after the studio has “resolved the issues with the items.” The current aim is to have Battle Rewards ready by the time Act 3 rolls around.

In the meantime, players can accept a new title update on December 18th which will improve enemy AI and add night vision goggles. That’s in addition to bug fixes and revamps of the base jumping. Project Titan is also slated to receive two more difficulty modes – Easy and Heroic – in early 2020. Stay tuned for more details.