The story episode is out today with the highly anticipated Ghost Experience. 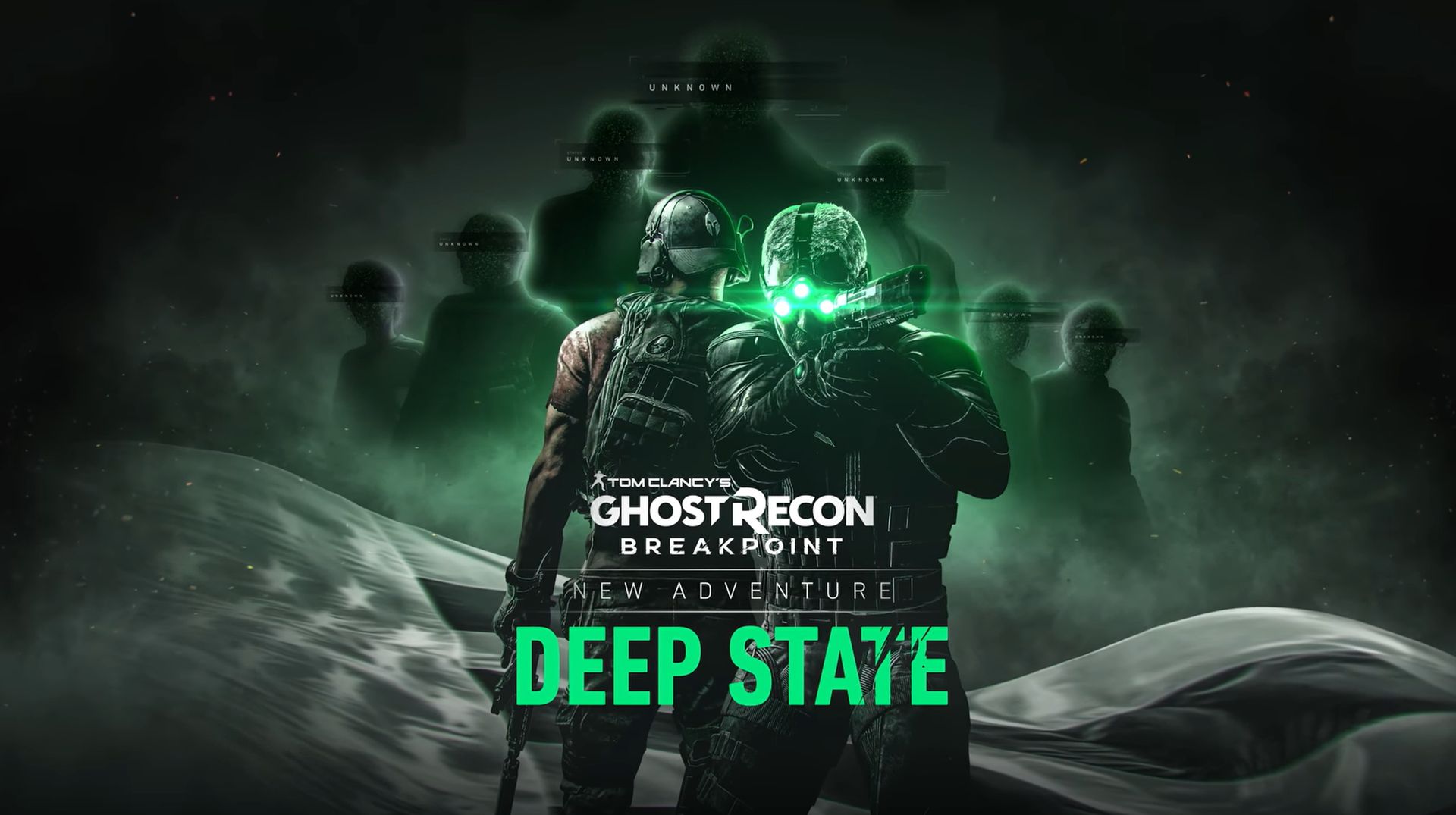 It may have had a rough launch but Ubisoft is on the road to redemption with Ghost Recon Breakpoint. Along with releasing the eagerly awaited Title Update 2.0 today, players will also get their hands on Episode 2: Deep State. Eight new missions will be available for Year 1 Pass holders and see Sam Fisher from Splinter Cell arriving on Auroa to hunt down someone named The Strategist.

Those who don’t own the Year 1 Pass can play the first mission for free. You can also play through the entire slate of missions in co-op with someone who owns the Year 1 Pass, though none of the unique rewards can be earned. Two new classes – the Echelon and the Engineer – are also available to play around with.

If that weren’t enough, Ghost War will receive four new maps. Finally, there’s the Ghost Experience, which allows for playing a more immersive version of the game without Gear Level or Tiered Loot. Players can customize their own immersive experience and adjust features like health regeneration, stamina, etc.

Title Update 2.0 is available to download for all platforms but maintenance is currently ongoing so stay tuned for when it goes live.