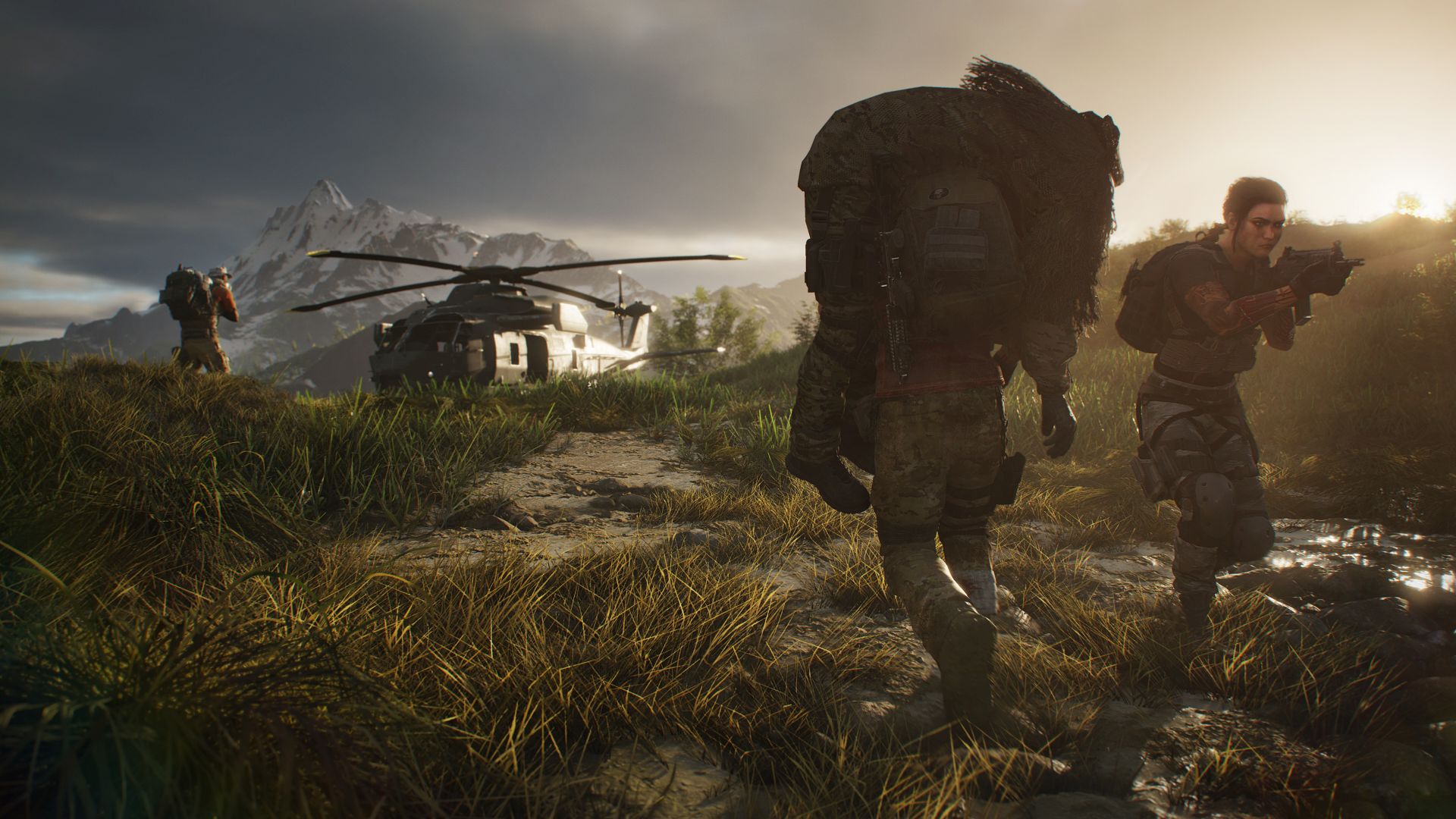 If the inclusion of raids wasn’t enough to give you flashbacks to The Division 2, then Ghost Recon Breakpoint is looking to be even more like its shooter cousin with its loot. As PCGamesN discovered during its hands-on time with the title, there are tiered loot drops in the upcoming open world shooter. While playing, the publication discovered a PP-19-01 Vityaz with a “greenish glow”, which is basically the sign for Uncommon rarity.

Though the stats couldn’t be checked out, it was confirmed that players could find gear and cosmetics while exploring the open world. Different map markers can present opportunities for loot and encourage players to go out of their way to collect it. Windows Central noted that loot will also drop from mini-bosses and “other challenging foes”, with five different levels of rarity overall.

It’s also possible to replay missions for superior gear and even purchase weapon attachments. Though the addition of role-playing elements isn’t strange – Ubisoft has been doing it with Assassin’s Creed Odyssey and Far Cry New Dawn – one has to wonder how it will affect time-to-kill in Ghost Recon Breakpoint. Stay tuned for more details when E3 rolls around.

Ghost Recon Breakpoint releases on October 4th for Xbox One, PS4, and PC.