The open-world tactical shooter is the latest Ubisoft title on Steam, joining The Division 2, Immortals Fenyx Rising, and more. 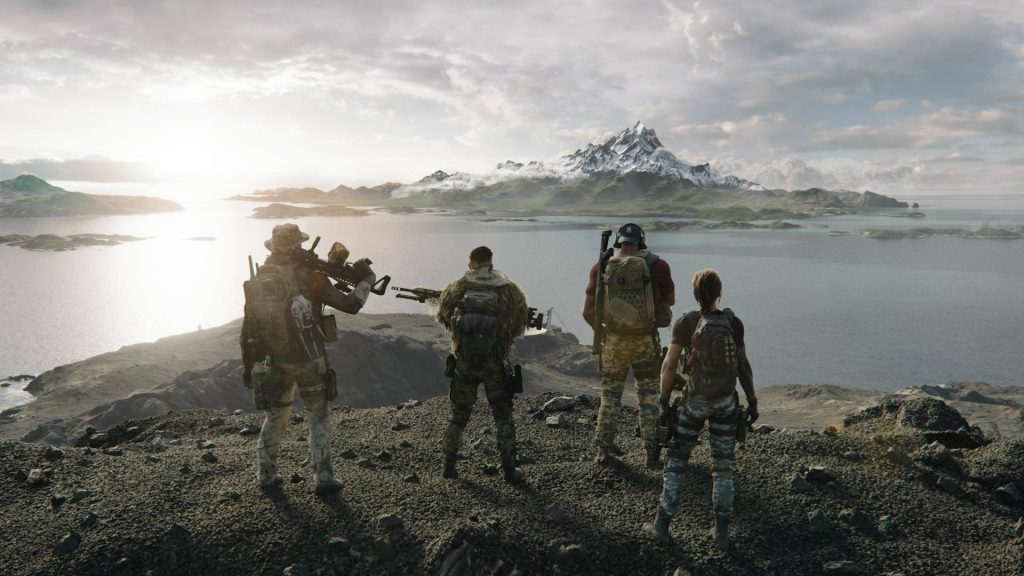 Ubisoft Paris’ Ghost Recon Breakpoint is launching later today on Steam. It was released in October 2019 for PC via the Epic Games Store and Ubisoft Connect, along with Xbox One and PS4.

The story takes place in Auroa, with Skell Technology taken over by a rogue unit called The Wolves. The Ghosts embark on a mission to liberate the island, but after their transport is shot down, it becomes a fight for survival against armies of drones.

Ghost Recon Breakpoint is infamous for launching with numerous bugs and issues, while fans criticized its many design choices. It’s seen several revamps over the years, particularly the return of AI squadmates. Along with the Standard Edition, the Gold Edition, and Deluxe Edition will also be available.

After cancelling Ghost Recon Frontline, Ubisoft Paris is rumored to be working on a new mainline title. It was reportedly planned to release before April 2023 but seems further out than initially planned. Stay tuned for more details in the coming months, especially with Ubisoft stating that a “large” unannounced premium game would launch in 2023-24.