Next Far Cry, Ghost Recon and Assassin’s Creed Titles are Further Out Than Planned – Rumor

Reports of private equity firms like Blackstone Inc. and KKR & Co. having "preliminary takeover interest" in Ubisoft are also circulating. 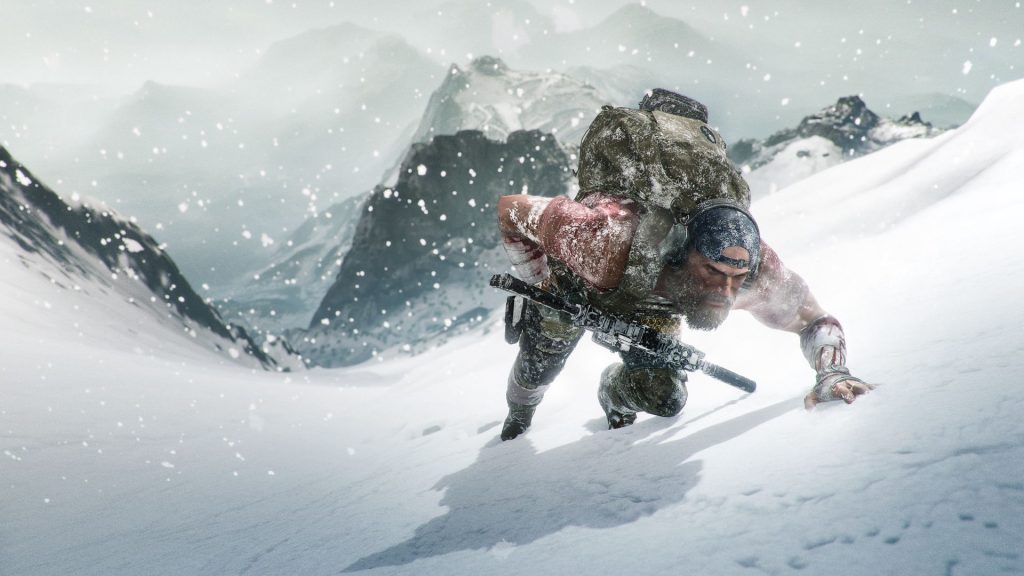 Despite successes like Assassin’s Creed Valhalla and a number of upcoming releases, Ubisoft has faced harassment allegations, reports of troubled development on numerous projects and much more. With that in mind, the company has reportedly attracted interest from firms like Blackstone Inc. and KKR & Co. as per Bloomberg.

The two firms, which are the biggest in private equity worldwide, have reportedly been “studying the French business” and have “preliminary takeover interest.” While Ubisoft hasn’t had “any serious negotiations with potential acquirers,” it has allegedly worked with consultancy firms in the past few years to audit the business as per Kotaku’s sources. This is apparently a sign that the company is “trying to tidy up its books for a potential sale.”

The highlight of Kotaku’s report, however, is concerning development on the newest titles in the Far Cry, Ghost Recon and Assassin’s Creed franchises. According to three sources familiar with the developer, they’re apparently “further out” than Ubisoft has previously planned. As such, the company has some 20 titles that it’s looking to announce and/or discuss in the coming months as per insider Tom Henderson, and we’ve already seen announcements for games like Project Q.

A Ubisoft spokesperson told Kotaku that it didn’t “comment on rumors or speculation” and that it has “unmatched creative and production capacities, with more than 20,000 talented people collaborating across our global studios on game development.” “Thanks to them and to our long-term approach and appetite for taking creative risks, we have built some of the industry’s strongest proprietary brands and have many promising new brands and projects on the horizon. We also have one the industry’s deepest and most diversified portfolios, cutting-edge services and technologies, and a large and growing community of engaged players.

“As a result, we’re ideally positioned to capitalize on the rapid industry growth and platform opportunities that are emerging right now.”

Stay tuned for any potential developments in the coming months though, especially with major players like Activision-Blizzard, Bethesda Softworks and Bungie having been acquired over the past year.