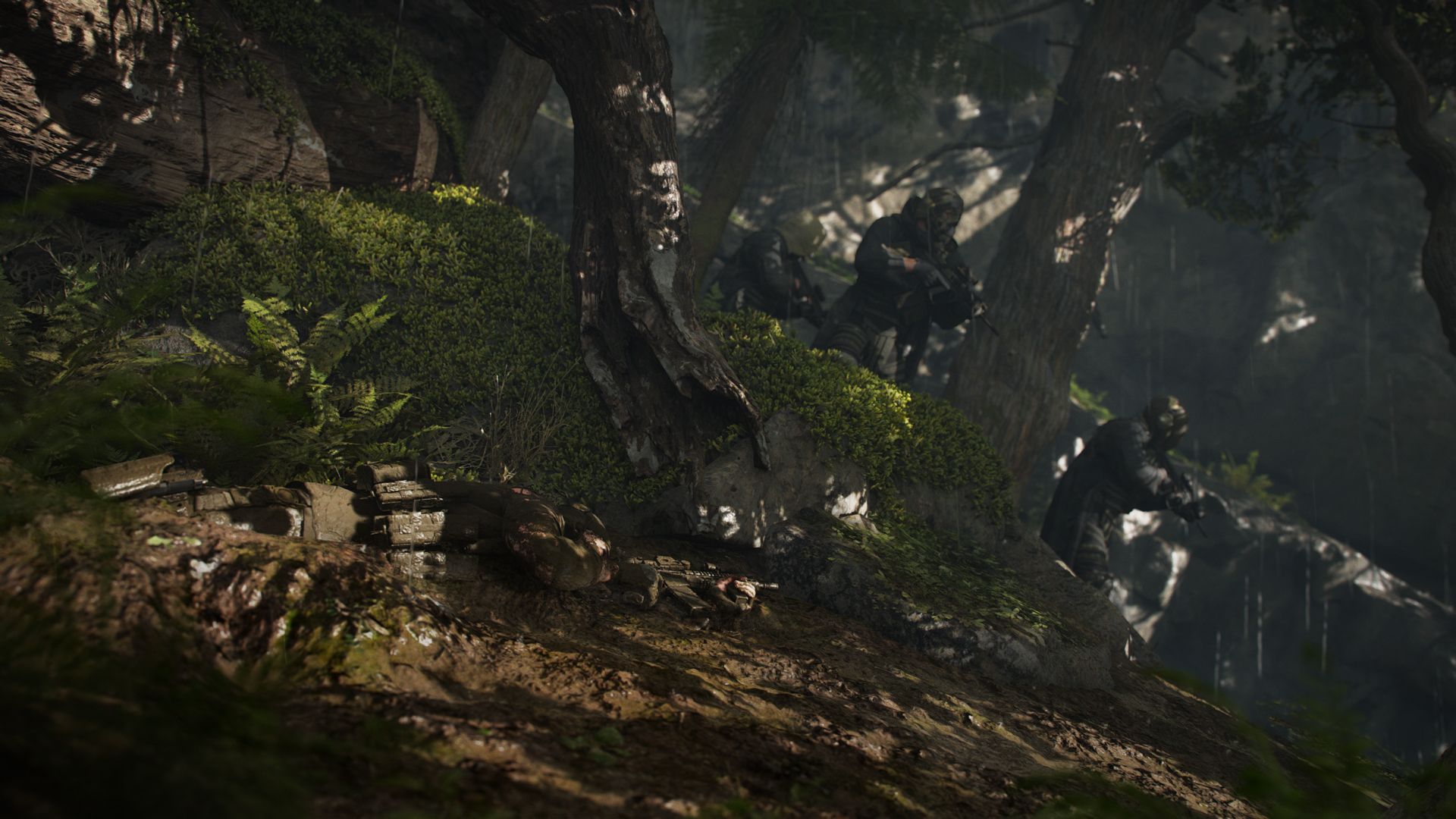 Ghost Recon Breakpoint might be a direct follow up to 2017’s Wildlands, but in many ways, it’s a completely new direction for the franchise. From loot-based gameplay to raids in the endgame (the first of which will be inside of a volcano, of all places), there’s a lot going on here that you wouldn’t have expected to see in a Ghost Recon title until not too long ago.

One area where it hasn’t changed though, is that it’s still presenting players with the freedom to explore and dig into a large, open world sandbox. But just how large is Breakpoint’s world going to be? While speaking with DualShockers, game director Eric Couzian answered that very question. And though he didn’t go into specifics, he did mention that players can expect a map that’s at least as large as the one in Ghost Recon Wildlands.

In terms of gameplay hours, too, there’s plenty of content to look forward to. Couzian refused to go into the specifics here as well, but promised “many, many hours of gameplay” in Ghost Recon Breakpoint. With the aforementioned raids and Ubisoft’s plans to support the game with expansions following its release, that gameplay runtime will only increase.

Ghost Recon Breakpoint will be out on October 4 for the PS4, Xbox One, and PC. You will need to always be online to play the game.