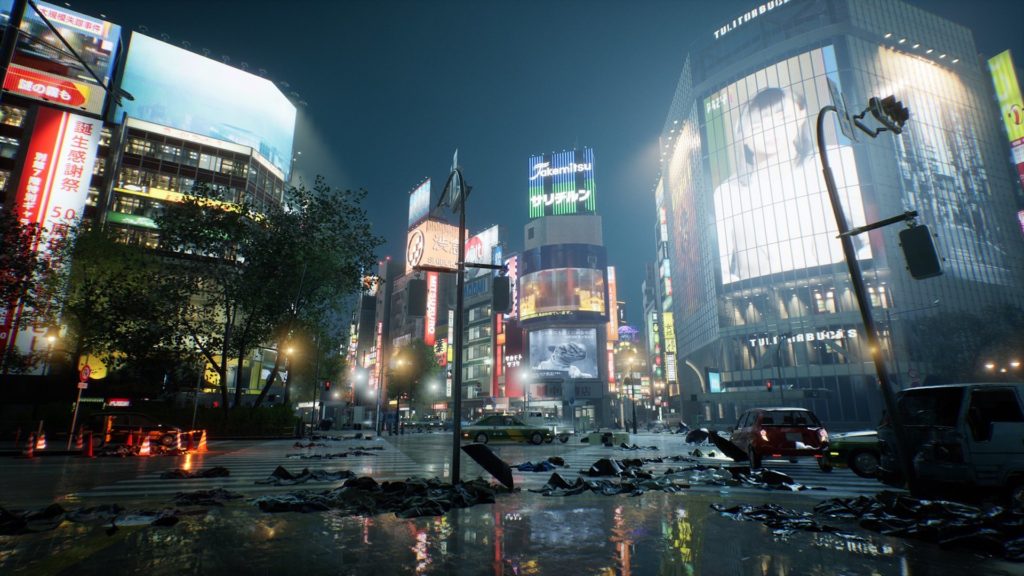 When Bethesda delayed GhostWire: Tokyo last year, they said the game would be arriving in early 2022– and guess what? We’re in early 2022. And though a specific release date for the game hasn’t yet been announced, recent developments have suggested that that might change soon.

Recently, for instance, GhostWire: Tokyo was rated in Taiwan (as spotted by Gematsu on Twitter), which is significant because classification ratings are usually handed to games when they’re approaching launch. Notably, this follows the game recently having been rated in Korea as well. Presumably, this suggests that Tango Gameworks’ first person action-adventure title is approaching the tail end of its development as it gears up for launch.

Recent leaks have also claimed that new details will be coming for the game this month via new trailers and media events. Read more on that through here.

Whenever it launches, GhostWire: Tokyo will be available for PS5 and PC.