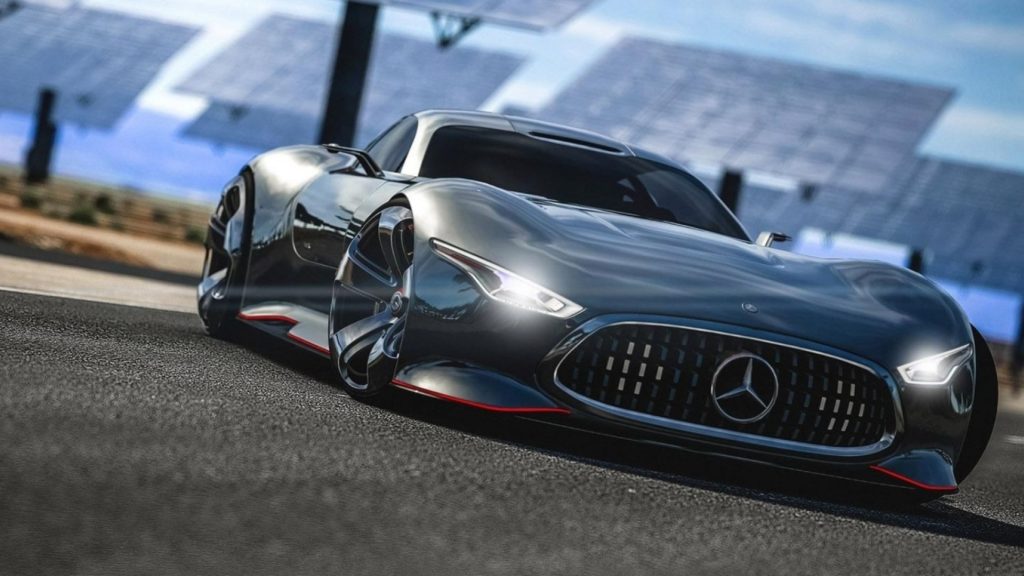 Insider Tom Henderson recently spoke about a rumored PlayStation event in February, one which he assumes to be a new State of Play (that too a “potentially big one”). In a new video, Henderson reiterated his stance on it being “potentially” big but also dropped some new details on upcoming media events. It seems that Gran Turismo 7 and GhostWire: Tokyo will be getting some later this month.

He explained that various press outlets are invited for these events where they receive new details. Some time later, Sony reveals the official trailers while impressions from the media event go live. Such will be the case for Gran Turismo 7 and GhostWire: Tokyo as per Henderson though he also heard that commercials for the former are “ordered and ready to go”, which means it’s not likely to be delayed or pushed back.

As for why he specifically said this State of Play could be “potentially” big, it seems Warner Bros. is ready to showcase Hogwarts Legacy (which is apparently planned for Q3/Q4 2022). The positive reception to the Harry Potter Reunion program on HBO for New Year’s Day and things being ready to go are some of the reasons why the publisher is pursuing a reveal. This fits with a previous rumor stating that a new trailer would be dropping “very soon.”

Of course, even with Henderson’s solid record for rumors, take all of this with a grain of salt since plans can change (though Shpeshal Nick of the Xbox Era Podcast corroborated hearing about a PlayStation Event in February). We’ll find out more in the coming weeks regardless so stay tuned.