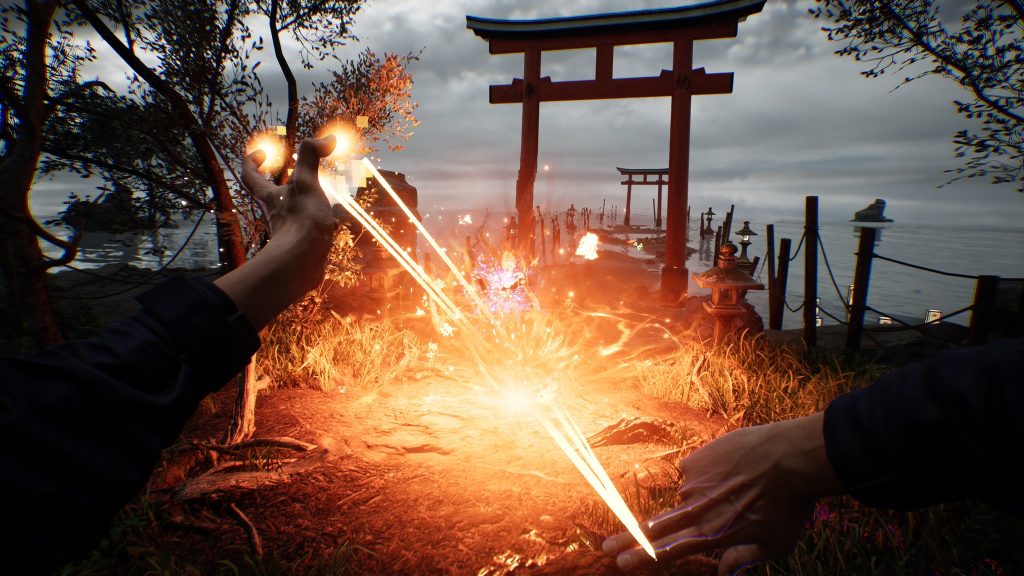 In all that we’ve learned about Ghostwire: Tokyo in recent days (and we’ve learned quite a bit), much of its coverage has been focused on the game’s PS5 version, from its multiple graphics modes to how it will leverage the DualSense and its unique features.

Some details on the PC version have also emerged, however – for instance, it will support AMD’s FidelityFX Super Resolution, Nvidia’s DLSS, and Unreal’s Temporal Super Resolution – and now, we’ve also got a meaty chunk of footage that shows game running on PC.

Uploaded by IGN, the video shows 10 minutes of Ghostwire: Tokyo running on a PC using an RTX 2080ti. All graphics settings in the game are set to “Cinematic Quality”, while all ray tracings settings have also been enabled, with the footage captured in a 2560 x 1440 resolution. Check out the video below.

Ghostwire: Tokyo will launch on March 25 for PS5 and PC- check out its system requirements through here. Also make sure to read our impressions on the first five hours of the game.

Recently, Ghostwire: Tokyo producer Masato Kimura also said that Tango Gameworks will be open to making DLC for the game “if the opportunity arises”- read more on that through here.