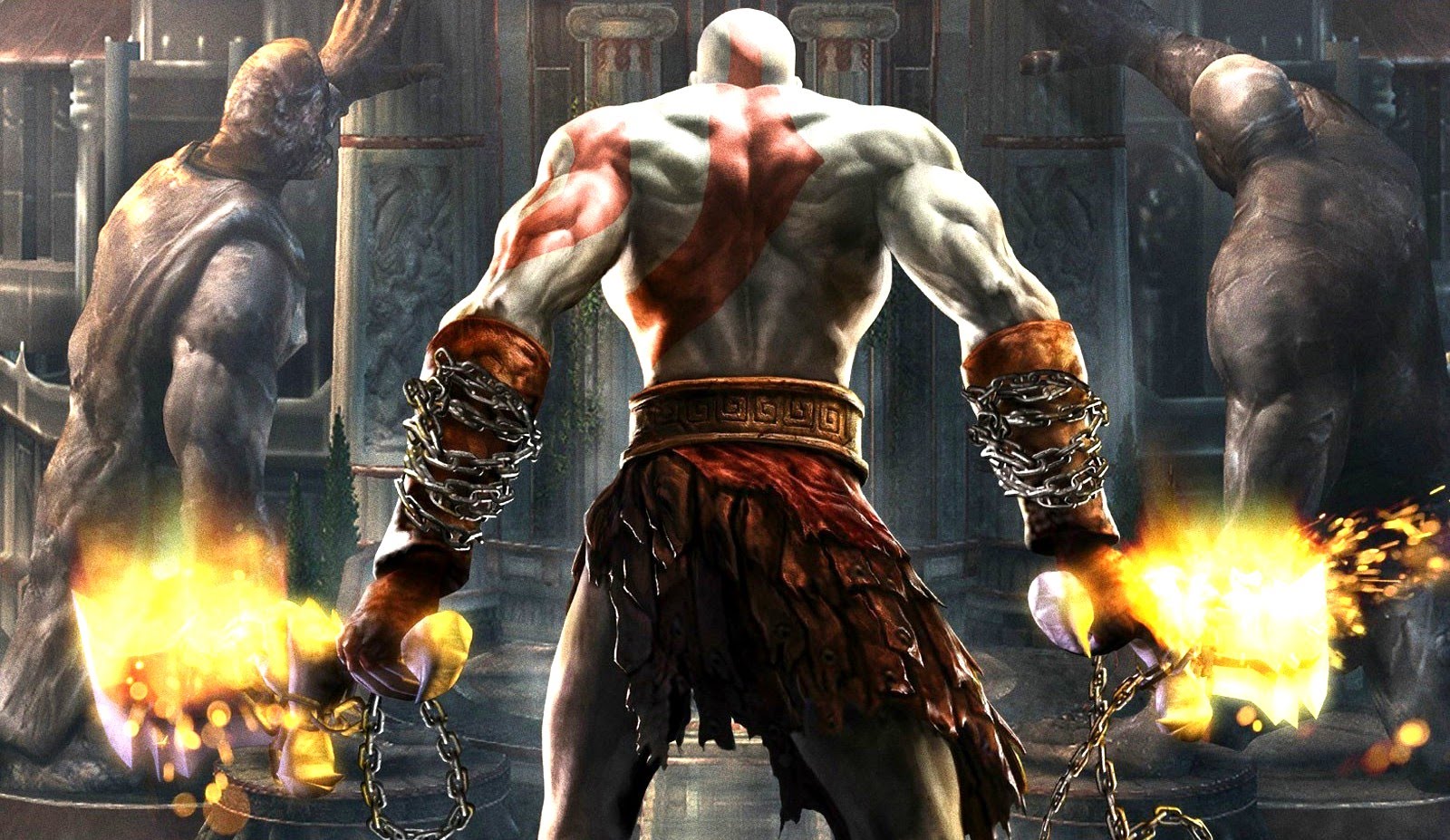 On the heels of Cliff Bleszinski announcing that he will probably not make any other game ever again, we have another outspoken developer and creator express doubt that he will ever get back to creating new video games again. David Jaffe, the man you may best know for creating Twisted Metal and God of War, said to Colin Moriarty during an episode of “Colin’s Last Stand Fireside Chats” that for now, he is done with game development, after his studio closed down earlier this year following Drawn to Death’s failure

“As for whether I’ll make another game or not, I don’t know,” said Jaffe. “I don’t have any plans right now, and I don’t really have any ambition to right now. I think if I were to make another game it would be harder to imagine doing it with the kind of stuff I’ve done in the past. If you look at what Sony is doing right now, it’s amazing, I’m obsessed with Spider-Man right now …. but what they make these days is so different with the kind of stuff I’m vibing with right now.”

Jaffe did note later on that he might look into making smaller, non-AAA games in the future that are similar to the kind of retro fare he likes, instead of the kind of stuff that Sony is pushing for with its titles these days, but it sounds like as of right now, he is pretty done with the idea of getting back into development.

In the end, it’s up to him to decide whether or not he wants to retire; God of War seems to be in safe hands with Cory Barlog right now, and as Jaffe himself notes, he’s not keen on how AAA game development is proceeding. If he does decide to come back, hopefully it can be with something as genre defining as the original God of War was back in its day.