The developers have been releasing a slew of updates to fix some minor issues and improve the game. 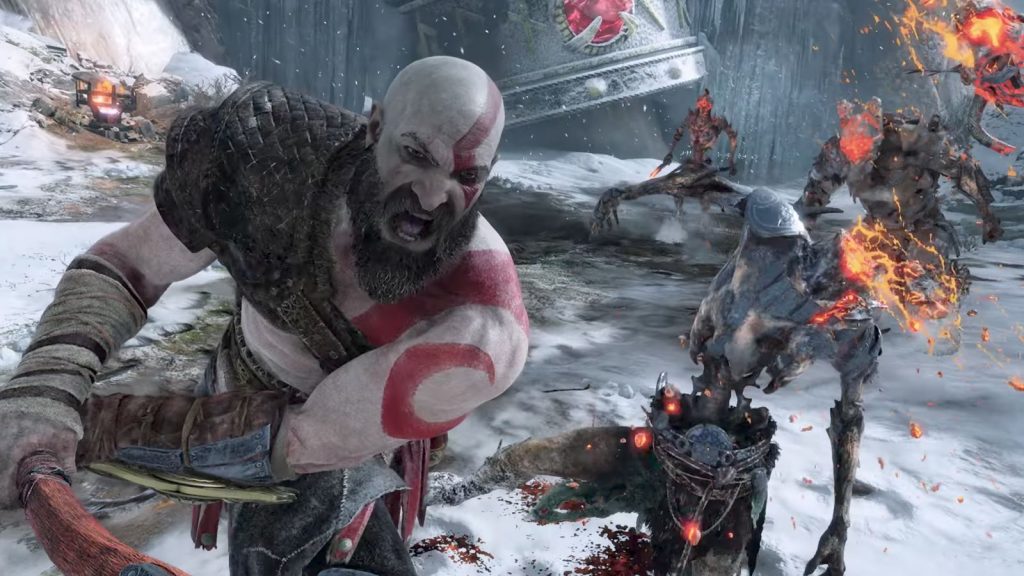 God of War is a game that launched with very few problems. Even after releasing an update to fix a problem with small text size, the developers have continued to release new updates one after another in an attempt to polish up the game. Now, they’ve released the new update 1.16 and it brings more bug fixes and improvements.

For the last few updates, we haven’t received much details about what issues were fixed, and the same goes for this new update as well. It doesn’t appear that there are any major problems to address in the game, so the constant updates are probably being released to tweak some aspects of the game or to fix some minor bugs that aren’t even very noticeable. It’s certainly nice to see that the developers are so invested in the game that they are to make it as perfect as possible.

This is a game that was already near perfect at launch and we gave it a perfect score, but it looks like it’s only going to get better from here.