In spite of a 29% decline in sales from the previous week, Sony's action-adventure sequel has topped the year's final weekly charts. 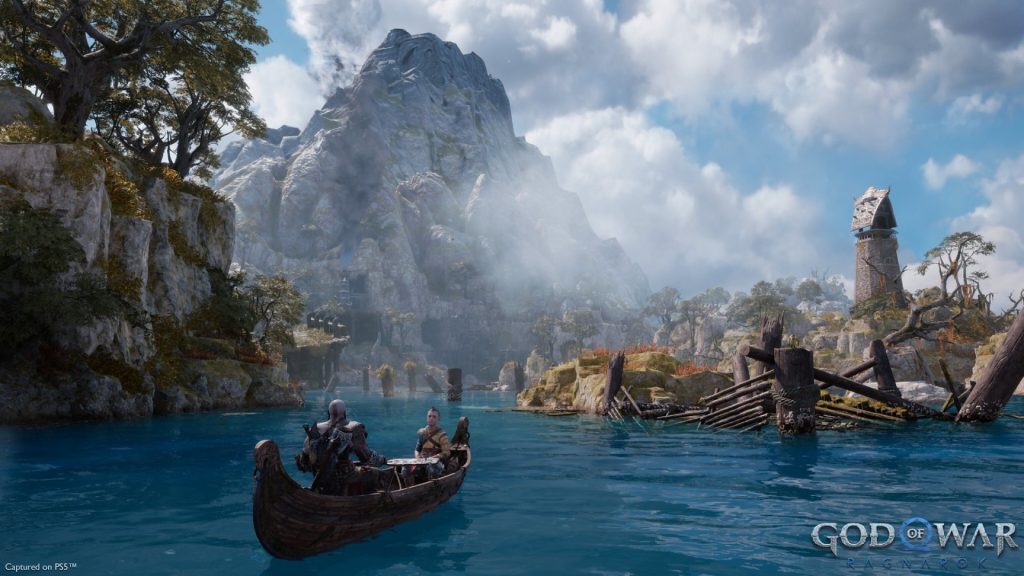 The Gfk has released its final charts for physical software sales in the UK for 2022 (courtesy of GamesIndustry), and God of War Ragnarok has ended the year in pole position, in spite of a 29% drop in sales over the previous week (though no games in the top 10 were exempt from a drop in sales). God of War Ragnarok has, in fact, become the fourth-highest selling new release of 2022 in the UK.

FIFA 23 topped the charts during Christmas week but drops down to No. 2, while the previous week’s second place game, Call of Duty: Modern Warfare 2, drops down to fourth place. That means the ever-present Mario Kart 8 Deluxe has moved up a position into No. 3.

There’s no shortage of Nintendo Switch titles in the top 10, in fact, with Pokemon Violet and Pokemon Scarlet coming in at No. 5 and No. 7 respectively, while Nintendo Switch Sports is sandwiched between the two at No. 6, and Animal Crossing: New Horizons follows in eight place. The top 10 is rounded off by Minecraft: Switch Edition in ninth place and Sonic Frontiers slotting in at No. 10.

You can check out the full top 10 for the week ending December 31 below.