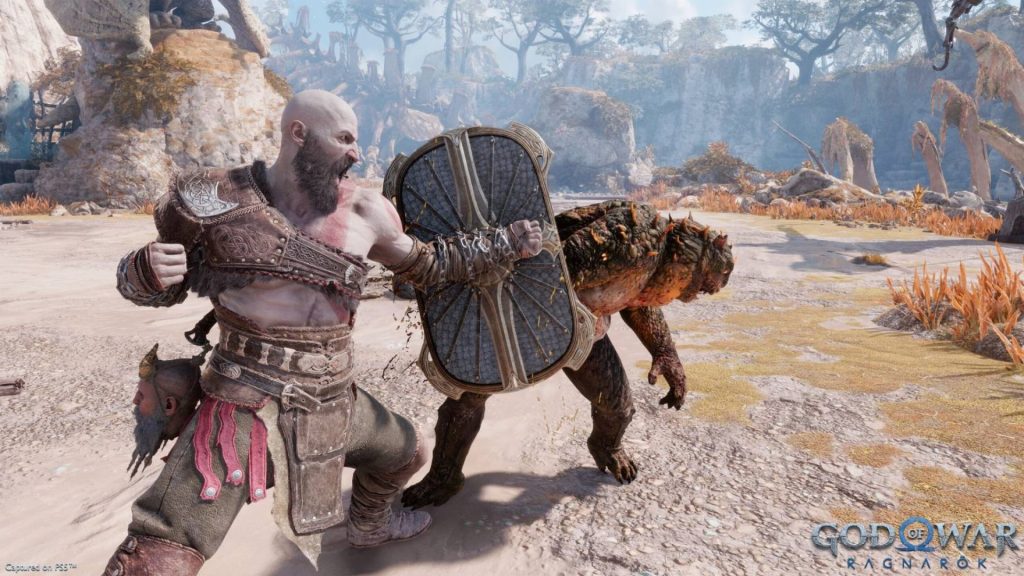 Sony published two of the biggest new games of 2022 in God of War Ragnarok and Horizon Forbidden West, and both have enjoyed plenty of critical and commercial success all over the world- though not quite on the same level. God of War Ragnarok has, perhaps unsurprisingly, overshadowed Horizon Forbidden West in more ways than one, and it seems that’s reflected in both games’ sales in the UK as well.

As per data provided by the Gfk (via GamesIndustry’s Christopher Dring on Twitter), going by physical sales in the UK, God of War Ragnarok, which launched in November, has already sold more copies in the region than Horizon Forbidden West, which released in February. Interestingly, the former is also the fourth-highest selling new release of the year in the UK, behind FIFA 23, Call of Duty: Modern Warfare 2, and Pokemon Scarlet and Violet.

In November, Sony announced that God of War Ragnarok had sold 5.1 million units worldwide upon release, making it the biggest ever launch for a first party PlayStation title. On the other hand, Sony has yet to provide sales figures for Horizon Forbidden West.

God of War Ragnarok is unlikely to receive DLC, according to director Eric Williams, though it added Photo Mode with a free update last month, while another new update in Spring will also bring New Game Plus. Meanwhile, Horizon Forbidden West is set to receive a full-fledged expansion in a few months’ time, with Horizon Forbidden West: Burning Shores set to launch on April 19, exclusively for PS5.

So I’m not going to do the annual charts until digital data is in. But in terms of UK sales via physical retailers (including bundles) God of War: Ragnarok has already outsold Horizon: Forbidden West and is the No.4 new release of 2022 (behind FIFA, COD & Pokemon Violet/Scarlet)