"We didn't really feel that we were restricted in any way, because all the goals that we set out to do, we were able to achieve," Sony Santa Monica's Bruno Velazquez says. 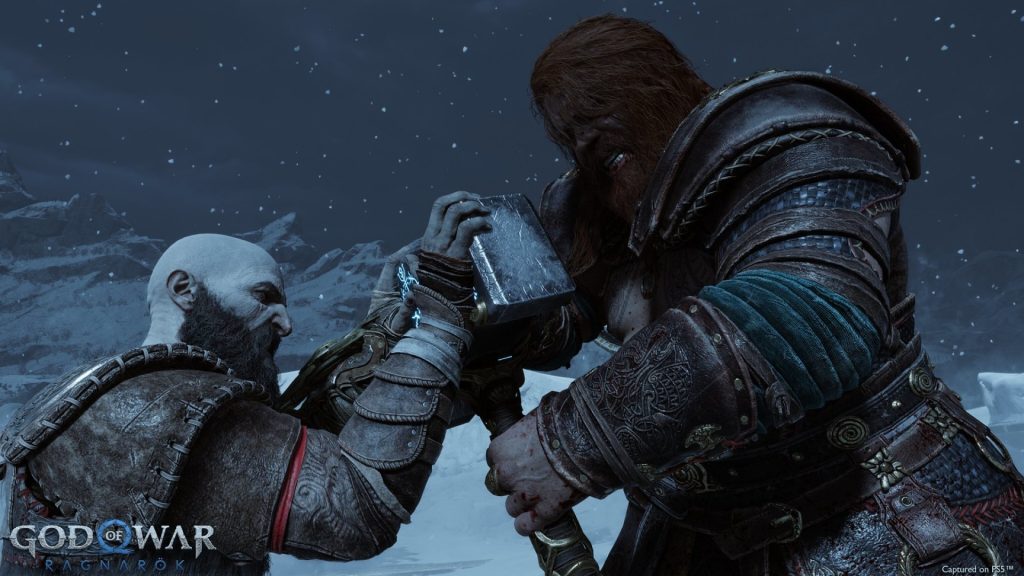 Cross-gen releases tend to prove controversial among many for several reasons, but one of the more prominent ones is that, one way or another, one of the two versions ends up getting adversely impacted. Often, the version running on less powerful hardware sees significant technical issues (Cyberpunk 2077 is a prime example of that)- though it seems that was a pitfall that SIE Santa Monica is well aware of and was careful to avoid with God of War Ragnarok.

Speaking in a recent interview with Eurogamer, animation director Bruno Velazquez explained that right from the get go, the studio knew that God of War Ragnarok would also be launching for the PS4. As such, from its story to its technical aspects, SIE Santa Monica Studio set out to make the sequel “the best PS4 game”. The technical advancements enabled by the PS5’s hardware in the game’s current-gen version were “just the icing on the cake”, as per the developer.

“From the very get-go, we knew that this was going to be a PS4 game, because we wanted to support the fanbase – we had so many people that had enjoyed the game on PS4,” Velazquez said. “So from the very beginning, we knew, okay, this is going to be a PS4 game; we’re going to make this the best PS4 game we can make. Our goal was to surpass God of War 2018 in every way possible. Having the PS5 version, that’s just icing on the cake.

“So our goal is let’s make the best PS4 game; push on fidelity, content, bring the story to a close that we started – that was our primary goal. PS5, it’s just like haptic feedback, 3D audio, higher frame-rate and better graphics and textures. That’s just like the icing on the cake. So of course the PS5 version is going to be the best way to experience it, but the PS4 [version] is going to be one of the games that pushes the PS4 to the max. Taking that philosophy and approach into it helped us to set the goalposts for ourselves, that we want to make a great PS4 experience and an even better PS5 experience.”

Velazquez went on to add that since SIE Santa Monica Studio was able to accomplish everything it wanted to accomplish with God of War Ragnarok, it didn’t feel like the game’s development was held back in any way by being on the PS4.

It certainly seems like God of War Ragnarok is going to push the PS4’s hardware to its limit- which is seemingly being restricted in the game’s storage requirements on the console. On PS4, it will require almost 120 GB of free storage space.

On PS5, meanwhile, the game will feature four graphics modes, including one for 120 FPS performance. Other details on the game have also emerged in the lead-up to its launch, covering everything from Kratos’ fight with Thor to new combat abilities.

God of War Ragnarok launches for PS5 and PS4 on November 9. Check out some of its stunning new screenshots through here.