Ben Prendergast, who's playing Norse God of War Tyr in the upcoming God of War: Ragnarok, reveals new details on his character's portrayal. 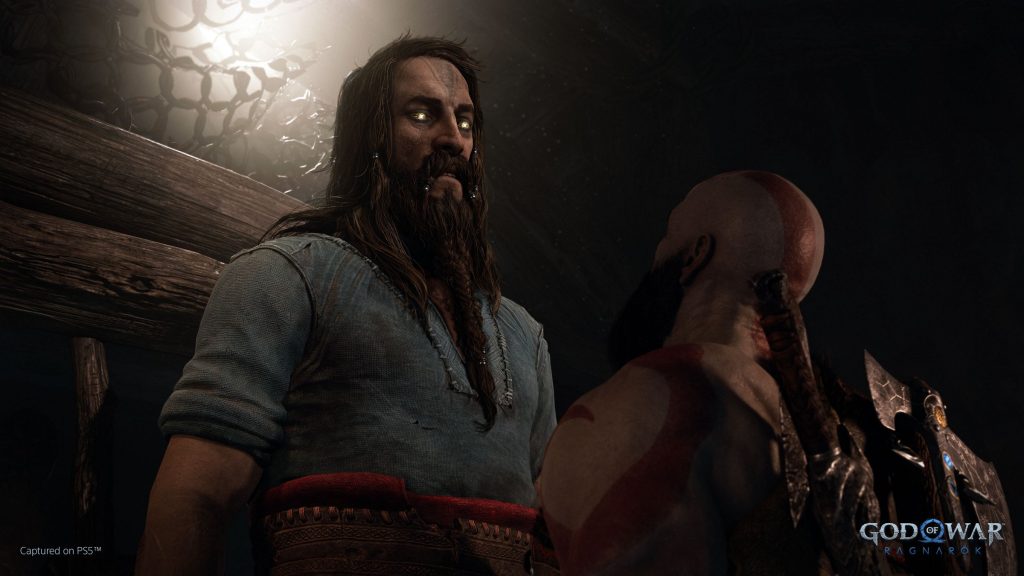 God of War Ragnarok will see Kratos and Atreus crossing paths with a number of new characters, and while – given the series’ reputation – most of them, like Odin and Thor, will be locking horns with them, there will be a few friendly faces as well. The game’s trailer last year strongly suggested that Norse God of War Tyr will be one of them, and in a recent interview with YouTuber Jon Ford, the actor who plays Tyr – Ben Pendergast – spoke a little about his character and the way he’s portrayed in the game.

Pendergast discussed the famous tidbit of Norse mythology of how Tyr loses his hand to the giant wolf Fenrir (who, interestingly, is the son of Loki, a.k.a. Atreus), before then saying that while there are parts of Norse lore that are used in the game, there are also various places where the game deviates and charts its own path.”

“There is a lot of [Norse] lore that does fit into this game, but then, you know, Santa Monica Studio departs from that whenever they want,” Pendergast said, “still keeping to the story they’re building. So Tyr has a different journey to what’s sort of famous in lore. [It was] a lot of fun though, a lot of fun to find him.”

Talking about Tyr himself, Pendergast also shed some light on what headspace he’s in when Kratos and Atreus first find him.

“Not to give too much away, but where we find Tyr when we first find Tyr, he’s been through some stuff,” he said. “So what does that do to a god, who’s been through a lot, and is literally just trying to find his feet. It’s a broke situation that we find him in.”

You can check out the full interview below, where Pendergast also talked about the process of playing Tyr and how motion capture work behind-the-scenes brought him to life.