An update to AMD's website confirms that the upcoming PC port of God of War will support FidelityFX Super Resolution. 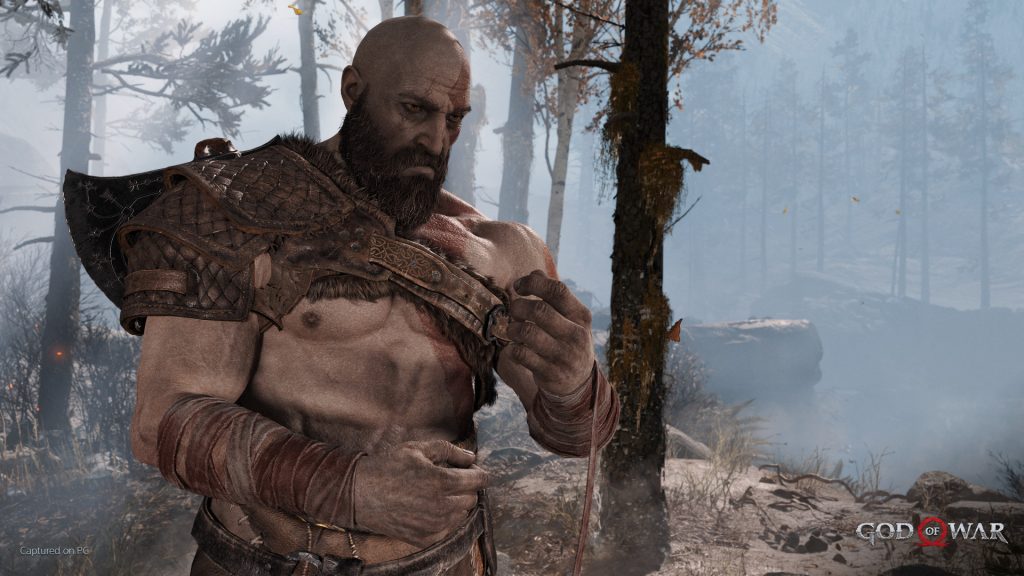 Sony’s clearly got big plans for continuing to expand its presence in the PC space, and the next big PlayStation title that’s set to make a splash on the platform is God of War. Upon its announcement, Sony confirmed that the action-adventure title’s PC port would launch with support for Nvidia DLSS and Reflex, and now, there’s confirmation for support of AMD’s tech as well.

AMD’s official webpage for FidelityFX Super Resolution (or FSR) was recently updated, and the section that lists some of the games that are going to get FSR support in the future now includes God of War as well. Various other games like The Elder Scrolls Online, World of Warcraft: Shadowlands, No Man’s Sky, Hot Wheels Unleashed, Ghostrunner, and Forspoken are also included.

FSR support isn’t something that Sony has officially confirmed yet, but it’s good to know that it is going to be supported in the upcoming PC release for those who want to use it.

God of War will launch for PC on January 14, 2022. Its PC port is being developed by Jetpack Interactive, who, interestingly enough, also seem to have had some role to play in the development of the upcoming God of War: Ragnarok. Read more on that through here.