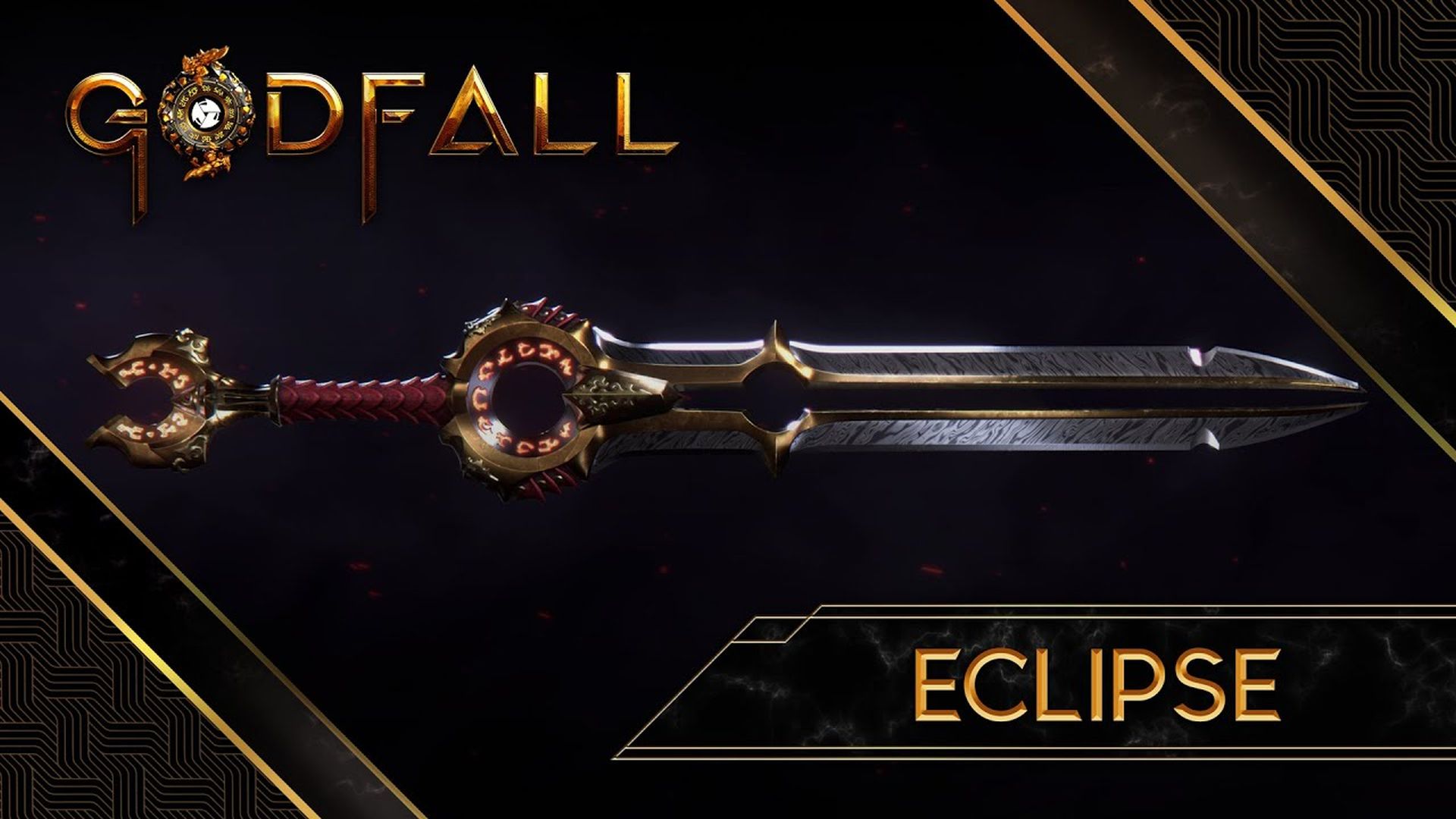 Counterplay Games’ hack and slash looter Godfall has received another “World of Godfall” teaser, this time focusing on Eclipse, the Sunsteel blade. For many, this weapon seems a dead ringer for the Infinity Blade, a weapon wielded by the protagonist in Epic Games’ iOS series of the same name. Check it out below.

Not much else is revealed but one could assume that this one of the weapons players can acquire in Godfall. The weapon’s loot system has yet to be fully detailed but back in April, Official PlayStation Magazine UK reported it to have drops akin to Monster Hunter and Destiny. Meanwhile, the gameplay will have some Dark Souls thrown in for good measure.

Godfall releases this holiday season for PS5 and PC via the Epic Games Store. Its story focused on the Knight’s Order, or what’s left of it, as they rush to stop an apocalyptic event. Players will choose from several different classes, like Silvermane which was teased last week. Stay tuned for more details especially with the PS5 showcase taking place tomorrow.