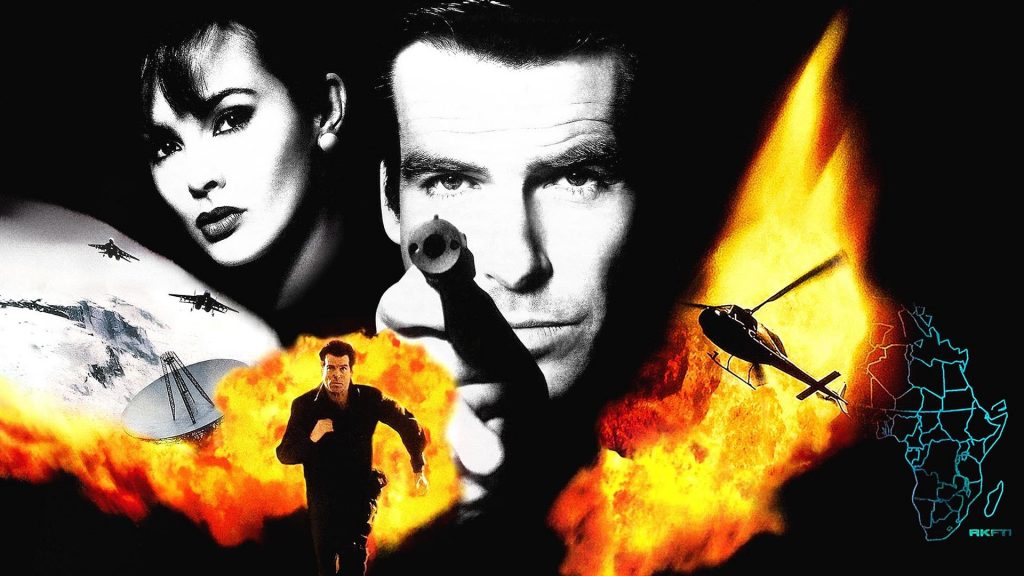 Released in 1997, GoldenEye 007 is a first-person shooting classic based on the film of the same name. It sees James Bond trying to stop a dangerous satellite called Goldeneye. He eventually runs into a ghost from his past, among other threats. In addition to various weapons, the classic Bond gadgets – like the wristwatch laser – are here.

Despite an incredible campaign, the shooter is renowned for its multiplayer with different modes, settings, characters and levels. Stay tuned for more details in the coming weeks.