In a new turn of events, both Google and Nvidia have joined Sony in raising concerns over Microsoft's attempted acquisition of Activision Blizzard. 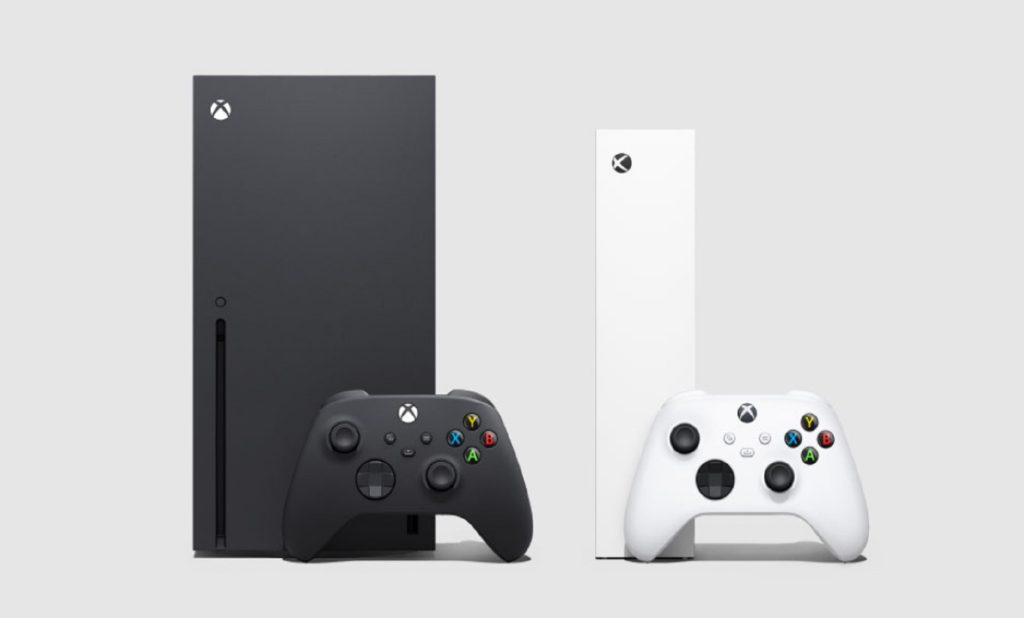 In the midst of Microsoft’s case with the US Federal Trade Commission, both Google and Nvidia have also joined the case in raising concerns over the state of the market and competition if Microsoft’s acquisition of Activision Blizzard goes through.

Both Nvidia and Google state that, on acquiring Activision Blizzard, Microsoft would be able to gain a major advantage in mobile gaming, cloud, and subscription markets, according to a report by Bloomberg.

While the argument made by both companies is much wider than the arguments by Sony, which seem to primarily revolve around PC and Xbox Game Pass and the future of the Call of Duty franchise, Bloomberg has noted that Nvidia doesn’t strictly oppose the acquisition.

Earlier this month, FTC attorney James Weingarten had revealed that the agency hadn’t yet had any “substantive” settlement discussions with Microsoft regarding the company’s attempt to acquire Activision Blizzard.

The UK’s Competition and Markets Authority also recently revealed that it is extending its investigation into the acquisition by eight weeks.