To opt for Qualcomm CPU instead. 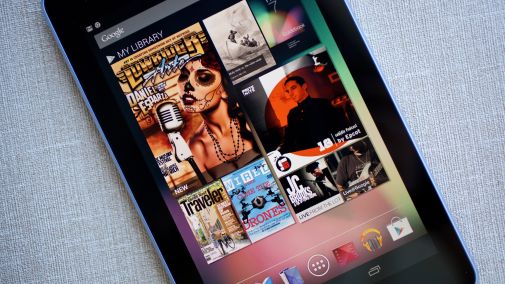 According to Reuters, Google is planning on releasing an updated Nexus 7 tablet, the budget Android tablet which caused a sensation around the world thanks to its powerful components and high resolution screen. However, instead of going for an NVidia CPU like the upcoming powerhouse Tegra 4, Google plans to switch over to Qualcomm.

This is reportedly due to power requirements more than anything else. And given the way that Tegra CPUs consume power – with the upcoming Tegra 4 looking like a venerable behemoth – it’s understandable. Asus will still continue to manufacture the tablet however.

The next Nexus 7 will reportedly feature a thinner and higher resolution display along with the possibility of a lowered price such as, say, $149. This will help widen the gap between the Nexus 7 and the competition like Apple’s iPad Mini.

As for the victory of Qualcomm over Nvidia, we have to wonder how this bodes for the war between the CPUs given the overall abundance of the former’s products in smartphones and tablets.